Riverstone Energy investment Sierra Oil & Gas makes major discovery. Sierra Oil & Gas has announced that the Zama 1 well has discovered significant quantities of oil in its primary target formation. Preliminary analysis indicates the presence of a contiguous oil bearing interval of over 1,100 feet (335 meters) gross, with net pay of over 650 […] 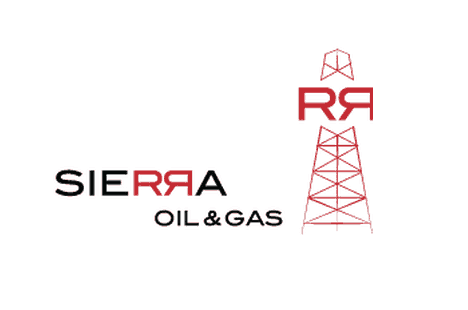 Preliminary analysis indicates the presence of a contiguous oil bearing interval of over 1,100 feet (335 meters) gross, with net pay of over 650 feet and no identified oil-water contact. Initial oil in place estimates for this target formation, which could extend into to a neighboring block, range from 1.4 to 2.0 billion barrels. Hydrocarbon samples recovered to surface contain light oil, with API gravity of 28-30.

Zama 1 is the first exploration well drilled by the private sector in Mexico since the start of the country’s Energy Reform, and the discovery is one of the largest made in recent years in the Gulf of Mexico. The well is located in Block 7, in which Sierra holds 40% working interest, along with operator Talos Energy (35% working interest and also a Riverstone portfolio company) and Premier Oil (25% working interest). The discovery is on trend with other prospects in Block 7 and in two other blocks awarded to Sierra and its joint venture partners.

Ivan Sandrea, Sierra’s CEO, stated “we are extremely happy with the results and look forward to finalizing drilling operations of the well safely over the coming weeks. The Block 7 consortium is formed by three companies that, together, bring highly specialized technical skills, hundreds of years  of  accumulated  industry  experience,  and  robust  financial  capacity.    This  first  result  is extremely encouraging for Sierra, for our partners, and above all for Mexico.

The Mexican government will receive a 68.99% profit share from every barrel produced in Block 7, and up to 80% when considering all other taxes and fees over the life of the project. The value created by this discovery for the government and society highlights the role that private capital and the local pension funds (“Afores”) can play in Mexico’s energy reform. Millions of Mexican citizens  will  benefit  directly  through  the  capital  investment  made  by  Afores  in  Sierra,
which represents approximately 35% of Sierra’s capitalization.”