You don’t need me to tell you that last month’s Queen’s Speech was so light on content it’s almost as if the Conservatives are admitting they don’t expect this parliament to last for longer than it takes Theresa May to apply for a new job (wheat farmer, maybe?). One of the few actual specific policies […]

by Jess Young
in Prices and Markets, Property 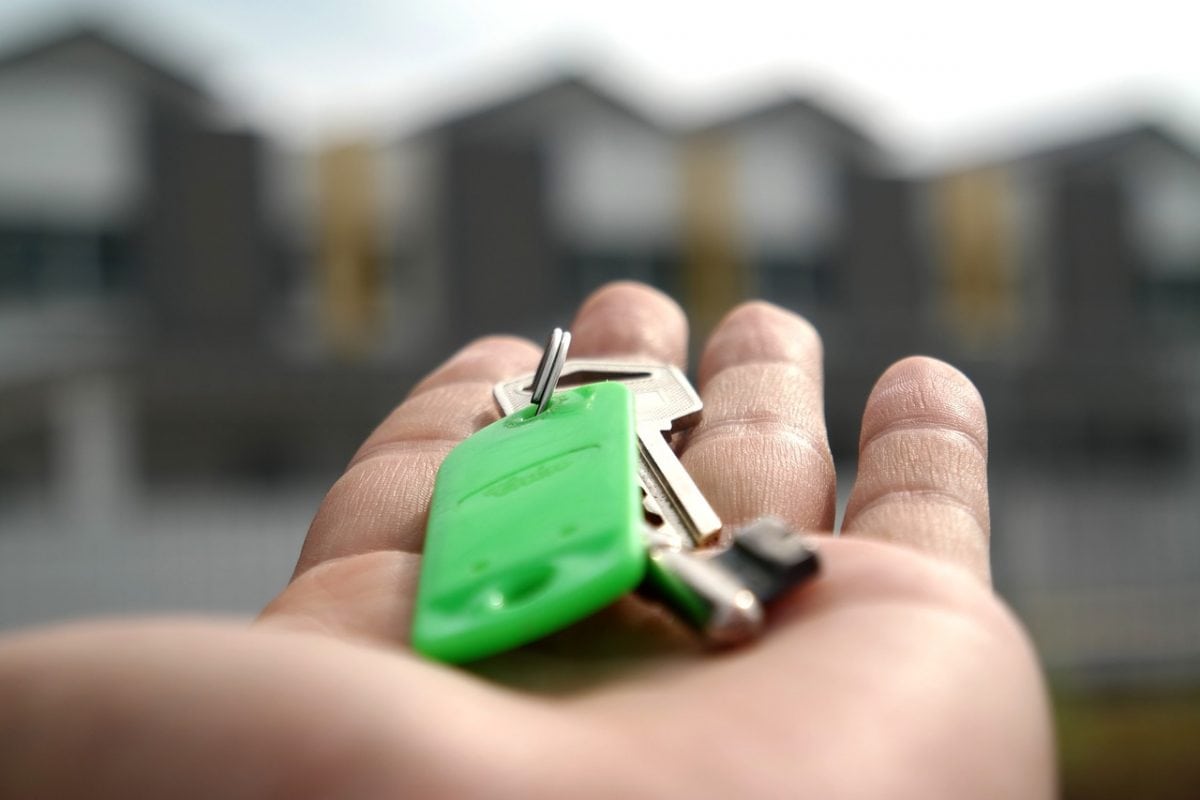 You don’t need me to tell you that last month’s Queen’s Speech was so light on content it’s almost as if the Conservatives are admitting they don’t expect this parliament to last for longer than it takes Theresa May to apply for a new job (wheat farmer, maybe?).

One of the few actual specific policies that the Queen was forced to read out by the Commons (what kind of monarchy is this?) was the abolition of lettings fees. Rather than being from the Conservative party’s historically appalling manifesto, this was a policy Philip Hammond had already announced last budget, and a popular one too among tenants. Not so much among landlords, though, and not at all among lettings agents, for obvious reasons.

While it is good to see the government start to back some of its Red Tory rhetoric up with policies that aim to help those who didn’t receive a substantive property portfolio from their parents for doing a good job on their O levels, the abolition of lettings fees is only a drop in the ocean of the problems for renters in this country.

The real cost of moving home

You’ll hear a lot about the skyrocketing property costs in this country, especially if you walk past me ranting outside an estate agents’ shop window, but you will hear much less about the rising costs of actually moving house.

The cost of moving home can reach the tens of thousands if you’re purchasing a new house, and that’s before you even factor in the actual house price. Now, imagine having to pay all that just to move into another rented house.

Though tenants won’t have to pay some of the larger moving costs like stamp duty and conveyancing, letting agents’ fees — either a percentage of the rent or a flat fee — can often be crippling, particularly for low income families. A study YouGov and The Times carried out last year found that 2 in 5 families could not afford to pay an emergency £500 bill. With this in mind it’s no surprise that many families struggle to pay lettings fees, especially renewal fees, which are often charged when a tenant renews a contract, even though, as Money Super Market says, “there is almost no work involved” for the agent to make this happen.

Lettings fees rarely cost the £500 many families cannot afford, but they often come close. According to The Tenants’ Voice, “reasonable” letting agent fees can cost up to £285. No longer having to pay this will help many struggling families a lot. Anything that helps struggling people keep a roof over their heads is a good thing, and there’s no need to be cynical about it.

And there really is no need to entertain the complaints of ARLA Propertymark, the letting agents pressure group that has spoken out against the ban. If you want to make money from doing nothing, letting agents, maybe you should run for office. But despite this upside, there is a lot more the government could do to alleviate the rental crisis in the UK.

Why banning letting agent fees is not enough

Charities were infamously banned from speaking out during the general election campaign thanks to a law that seems suspiciously to work in favour of parties proposing legislation that will do a lot of harm to the people of this country. I wonder why that is. Shelter, though, put out a small press release laying out the housing challenges facing the next government, and the best ways they can go about fixing them.

Missing from this list? Lettings fees. Instead, the housing charity proposed a “living rent”, to go with the government’s “living wage”. (Shelter’s suggestion is to have an actual living rent, whereas the Conservatives’ “living wage” is in fact just a minimum wage with a new name, falling far below the actual living wage calculated by the Living Wage Foundation.)

Living rents would help struggling tenants out all year round, rather than just when moving house, or renewing a contract. The inspiration for living rents came after Shelter’s polling revealed that many low earners couldn’t afford many basic necessities after rent payments were deducted from their salaries. If the government isn’t going to introduce a proper living wage, the least they could do is introduce a living rent.

Then, of course, there are the wider problems with housing in this country, as illustrated by the tragic fire at Grenfell Tower. Clearly, Theresa May’s newer, leaner government has a lot to sort out. Whether they do it, or whether they even really try, we will have to see.