Experts believe the current inflationary surge could be short-lived. 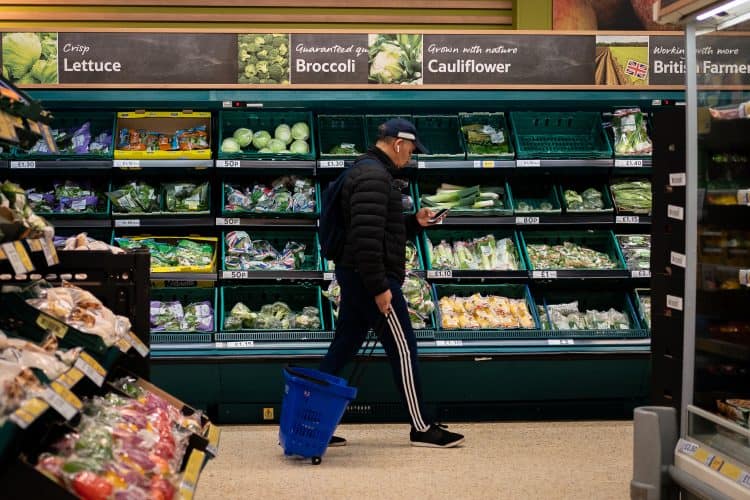 The rate of inflation rose again in May, remaining at 40-year highs and deepening the squeeze felt by households across the UK, the Office for National Statistics (ONS) has said.

The rate of consumer prices index (CPI) inflation rose from 9 per cent in April to 9.1 per cent in May, the statisticians said.

The increase matches what analysts had expected and pushes the measure to its highest since early 1982, according to ONS estimates.

Today’s numbers will do nothing to ease worries for policymakers, businesses, investors and, of course, cash-strapped families, who are already grappling with the cost-of-living crisis.

But the current inflationary surge may not be here to stay.

For a start, many of the inflationary pressures are now priced in to the numbers, with the strain caused by Russia’s war with Ukraine driving food and energy prices up.

As Nicholas Hyett, an investment analyst at Wealth Club pointed out, slower wage growth “could also mean the current inflationary surge proves short-lived – subsiding once the commodity and supply crunches caused by the pandemic and war in Ukraine fall out of the numbers.”

That certainly seems to be the Bank of England’s hope given last week’s more modest 0.25 per cent rate, he added.

Other economists have also pointed to inventory build vs CPI charts which suggest inflation could disappear very quickly, as it did in 2008.

Related: The boom and bust of Bitcoin: Where next for the turbulent cryptocurrency?