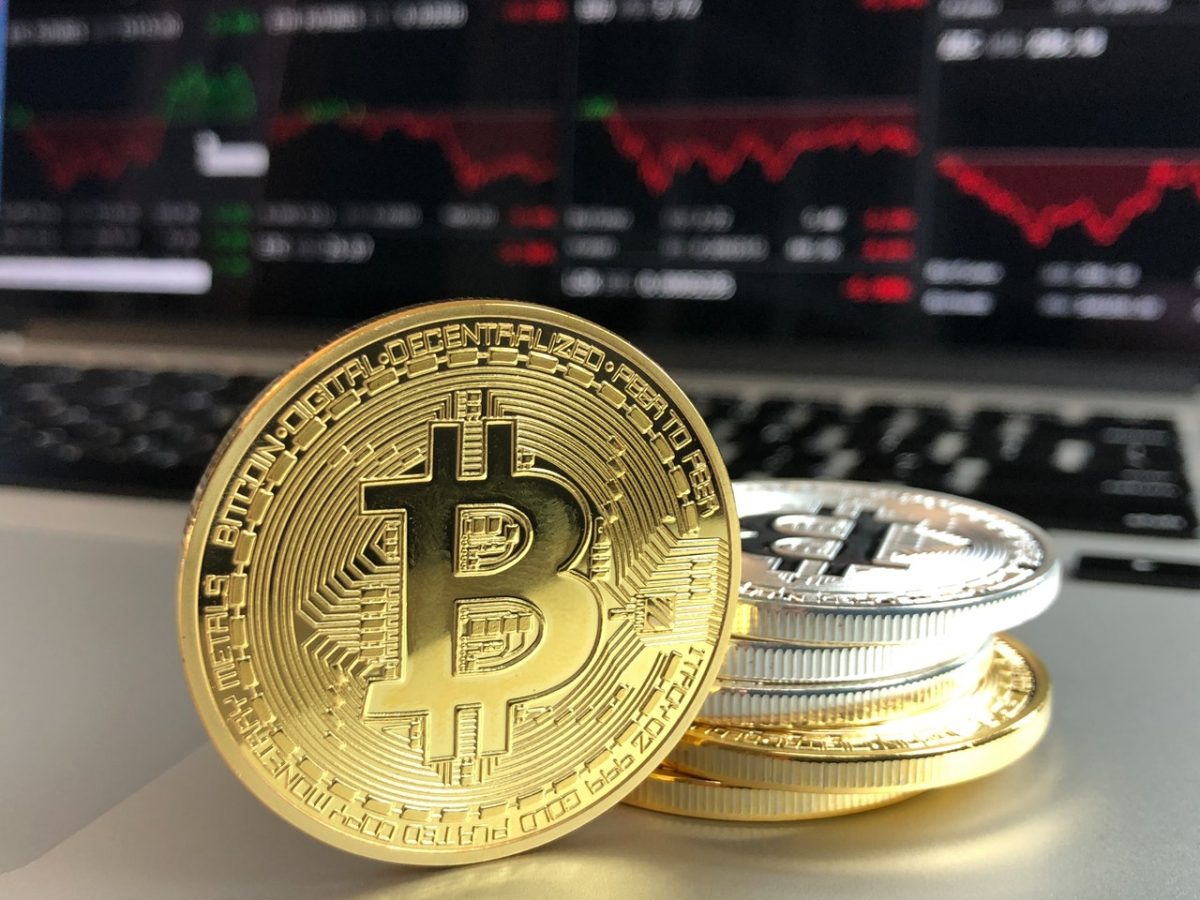 The boom and bust cycles of bitcoin are never-ending.

The cryptocurrency has been available to traders since 2009 when punters could pick up a coin for less than a dollar.

By October 2011 the value of the relatively unknown digital commodity had grown to $5, before the ‘age of Bitcoin’ began, in earnest, from 2013, with prices soaring to $1,100, 200 times the value of the previous year.

Shortly after the high of November 2013 Bitcoin plummeted back to $300, capping off the first boom and bust cycle of the speculative coin.

It then rose to $10,000 in November 2017, ushering in a new all-time high to the jubilation of early investors.

There was eye-popping news of new bitcoin millionaires who had bought BTC at the price of a hamburger and chips only to see its value soar to the price of a McDonald’s cafe.

The surge picked up pace after every budding young bedroom investor put bitcoin on their Christmas list.

Bitcoin flirted with $20,000 only to crash 30 per cent some days later. Then it dwindled back down to $3,100 – another BTC wave had crashed and burned.

But there was a new dawn on the horizon.

Then banks and funds started to turn their heads to the now household name.

JPMorgan was one of the first to publicly announce its intention to open the ability to trade BTC for all clients.

BTC fully recovered by November back to the new all-time high of $69,000.

Since then turbulent economic conditions have weighed heavy on crypto.

Fears that we are in a housing bubble, inflation woes and a very toppy stock index have plunged markets into turmoil, with Bitcoin not exempt from the choppy ride.

BTC fell back to $42,000 and has recently traded at under $20,000, down from previous highs registered just six months prior.

The question now is whether it will bounce back like it previously has or move back to the $13,000 mark.

Where next for Bitcoin?

Unfortunately, the bear market could be here to stay, with the heady days of bull runs feeling like a distant memory.

What needs to happen for prices to bounce back?

For prices to bounce back, the stock market also needs to recover.

There is a lot of attention on the Fed, with Mike Novogratz, the founder and chief executive officer of Galaxy Digital Holdings Ltd., predicting that it is going to take a while for bitcoin and ethereum to return to a bullish phase.

He added that global macro hedge funds would buy bitcoin as soon as the US Federal Reserve stops hiking interest rates.

“The moment the Fed flinches, and says oh we’ve raised enough we can’t do it anymore, I think you’ll see lots of traditional macro funds, who’ve had a great year, buy Bitcoin. We’ll add to our position at that point,” he told Bloomberg.