Starmer won with a mandate that rivals Jeremy Corbyn's in 2015, with MPs "joyous, excited and ecstatic about the result". 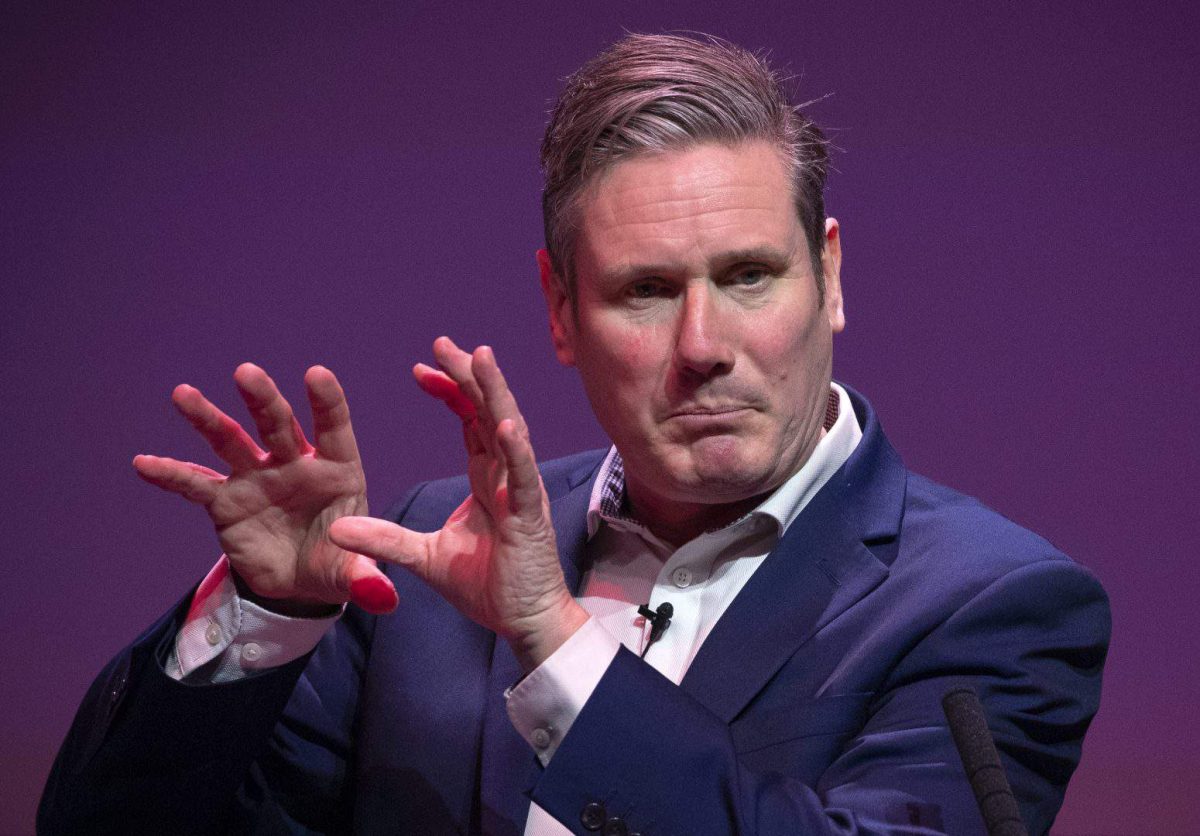 There has been an outpouring of support for Sir Keir Starmer after the MP for Holborn and St Pancras was announced as the new Labour leader.

The former shadow Brexit secretary won the contest with a mandate that rivals that of Jeremy Corbyn in 2015, winning a majority across every section.

Starmer won a majority in every section (as Corbyn did in 2015): 56% of members, 53% of affiliates, 79% of registered supporters – that’s a big mandate. pic.twitter.com/binlzO1tuJ