It took Starmer less than an hour to apologise to the Jewish community and confront the anti-Semitism crisis head on. 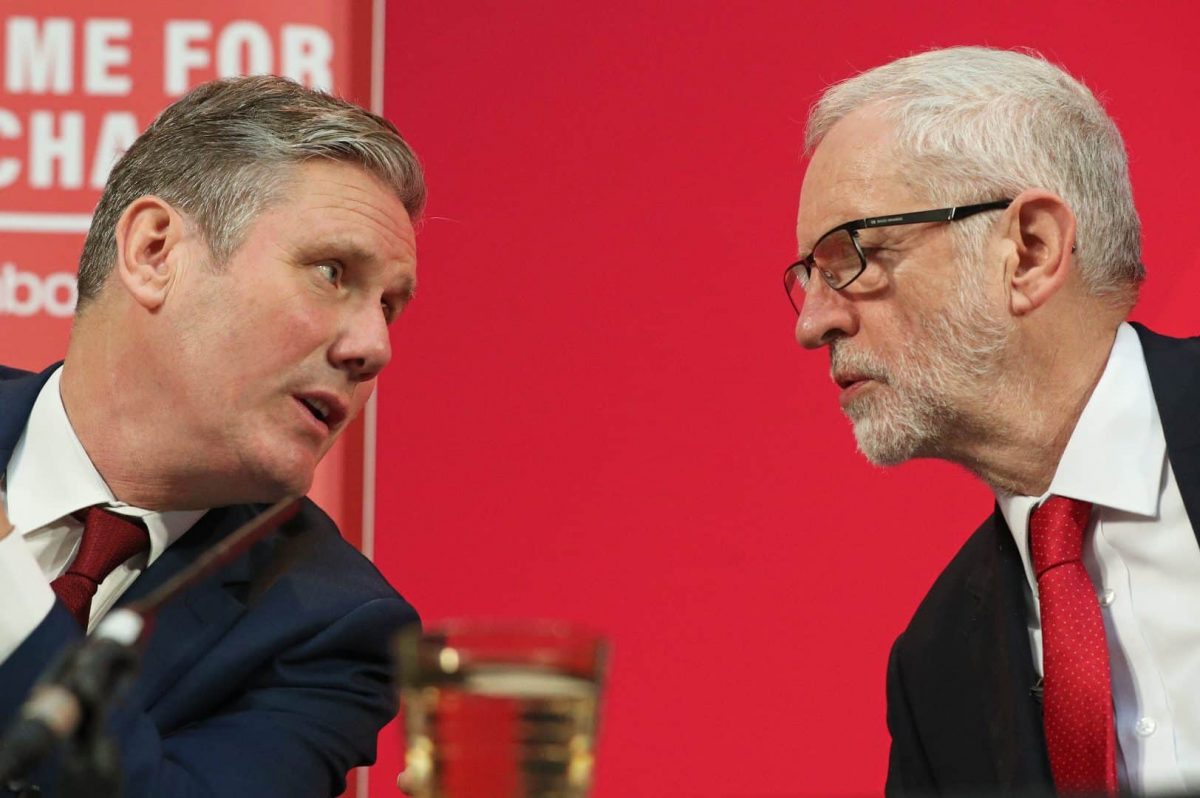 New Labour leader Sir Keir Starmer has apologised to the Jewish community for anti-Semitism in the party and promised to “tear out this poison by its roots”.

Labour is being investigated for alleged instances of anti-Semitism in the party by the Equality and Human Rights Commission (EHRC).

During the 2019 general election campaign, Britain’s Chief Rabbi Ephraim Mirvis suggested former leader Jeremy Corbyn’s failure to tackle the issue, which increased under his premiership, made him unfit for high office.

Stamping out anti-Semitism in the party

In a victory speech posted online, Sir Keir praised Mr Corbyn’s leadership but said the party must go further on stamping out anti-Semitism in the party.

He said: “We have to face the future with honesty.

“Anti-Semitism has been a stain on our party.

“I have seen the grief that it’s brought to so many Jewish communities.

“On behalf of the Labour Party, I am sorry.

“And I will tear out this poison by its roots and judge success by the return of Jewish members and those who felt that they could no longer support us.

“The Labour Party is an incredible and powerful force for good.

“Together with those that went before us we’ve changed the lives of millions of people for the better.”

Mike Katz, chairman of the Jewish Labour Movement, congratulated Sir Keir but said he must now tackle anti-Semitism in the party head on.

He said: “This change of leadership must mark a turning point for Labour in its relationship with the Jewish community.

“Nobody should be under any illusion, restoring trust will take effort, time and political will.

“We need to see strong, moral leadership on the vital task of ridding the Labour Party of anti-Semitism from the outset and changing a toxic culture that tolerates racism.

“We will work constructively with the new leadership team, and we are encouraged that they have both pledged that Labour’s handling of anti-Semitism complaints will no longer be dogged by factional interference and political manipulation by making the process independent.

“Reforming our disciplinary process must go hand in hand with education to ensure lasting change.

“This process will take time, we expect the new Leader to send clear political signals from the outset, including publishing Labour’s response to the EHRC and staff changes that will set us on course to achieve change.

“The past five years have without doubt been one of the darkest times for Jewish Labour members and supporters.

“We will dare to be optimistic that the party can once again be safe place for Jews, but we are equally clear that this is just the beginning of that process.”