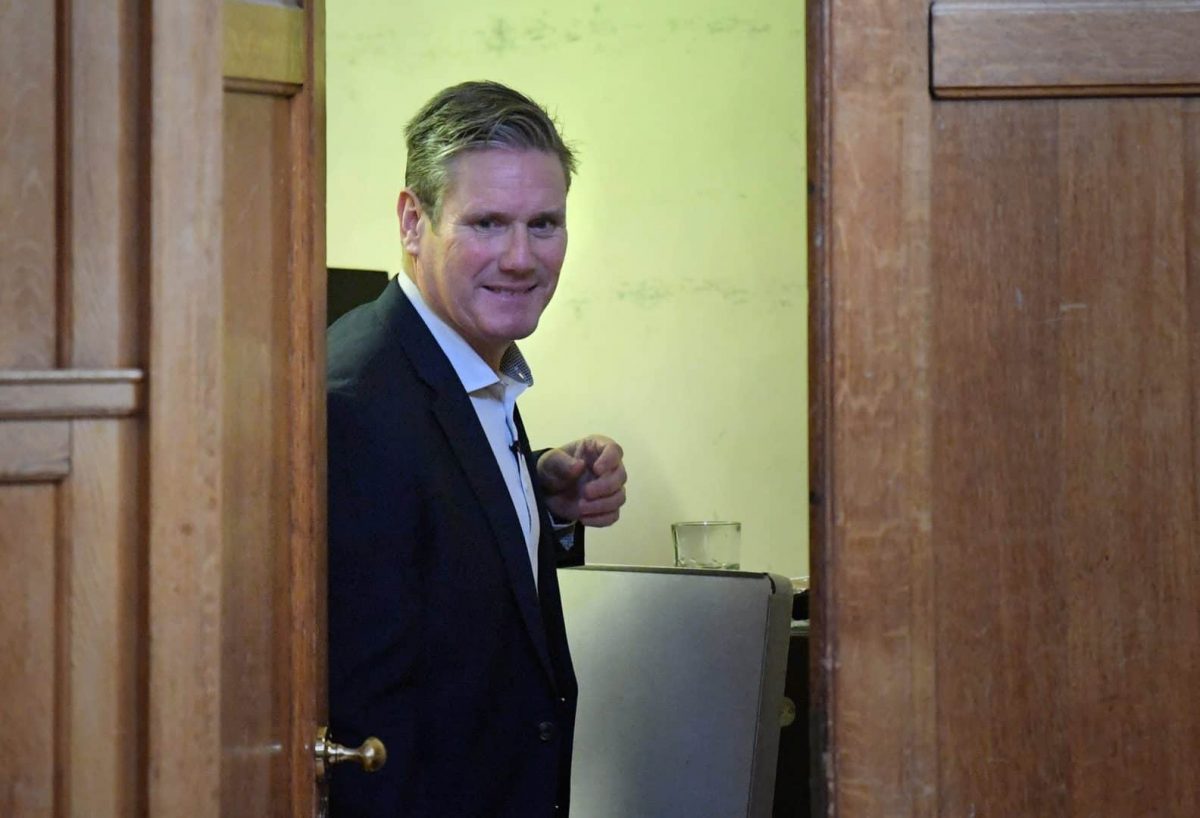 Sir Keir Starmer has won the leadership of the Labour Party.

The human rights lawyer beat rivals Rebecca Long-Bailey and Lisa Nandy after the first round of voting.

It marks a significant change of direction for the party, with a move away from the politics of Jeremy Corbyn and Ed Miliband who led Labour over the last decade.

His victory came after the planned special conference to unveil the winner had to be shelved because of the coronavirus crisis.

It’s the honour and privilege of my life to be elected as Leader of the Labour Party.

I will lead this great party into a new era, with confidence and hope, so that when the time comes, we can serve our country again – in government. pic.twitter.com/F4X088FTYY