"It suggests that, after a week of saying a party did not take place, they currently have no idea how to approach this story", Ian Dunt said. 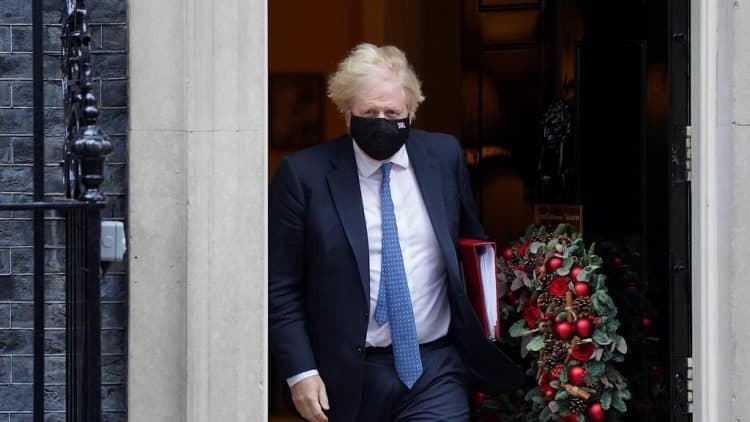 Downing Street has pulled their spokespeople from this morning’s media round after a leaked video heaped fresh pressure over their Christmas party claims.

In footage obtained by ITV News, Boris Johnson’s then press secretary Allegra Stratton and adviser Ed Oldfield, along with other aides, were filmed joking about a “fictional” Downing Street party in December 2020.

Commenting on news that Downing Street has pulled spokespeople from this morning’s media round, Ian Dunt said it suggests that “after a week of saying a party did not take place which evidently did take place, they currently have no idea how to approach this story.”

The Telegraph’s Harry Yorke said a source told him “we’re f*****” on the back of the revelations, while Sir Roger Gale declared that the situation bore “all the hallmarks of another ‘Barnard Castle’ moment” – a reference to the prime minister’s former aide driving 260 miles during strict lockdown conditions last year.

In the footage, Mr Oldfield can be heard asking Ms Stratton: “I’ve just seen reports on Twitter that there was a Downing Street Christmas party on Friday night, do you recognise those reports?”