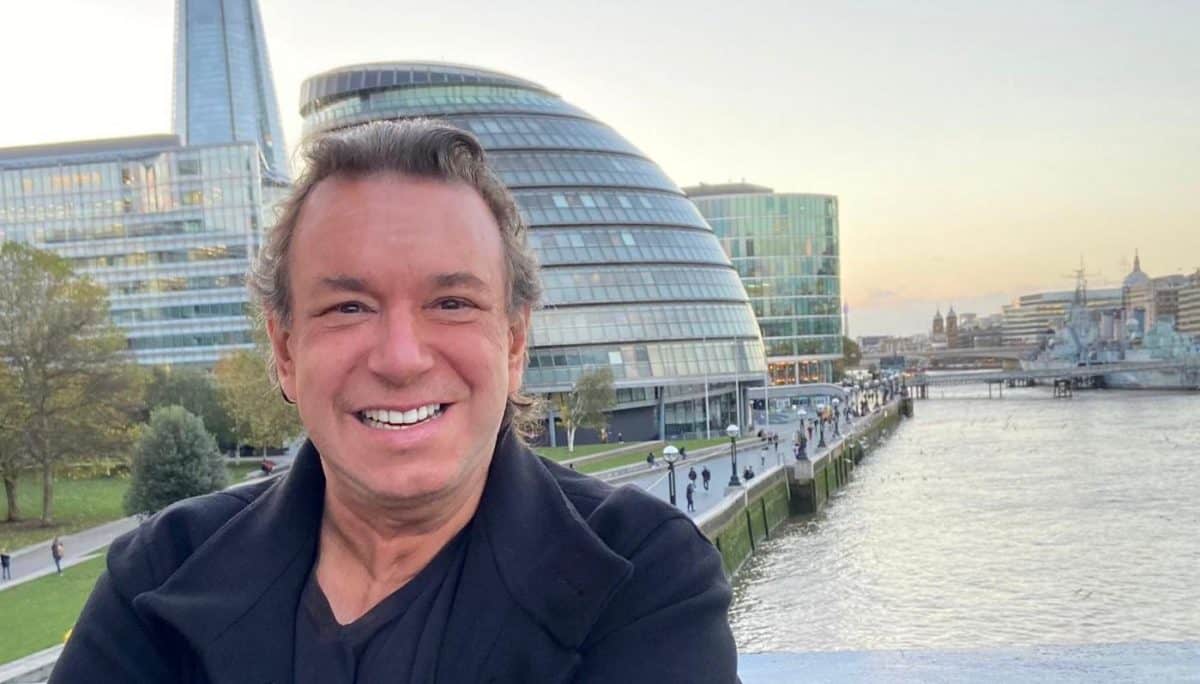 UKIP – remember them? – has named its candidate to challenge Sadiq Khan for the London mayoralty – and his name is Dr Peter Gammons.

Dr Gammons is, apparently, an “inspirational and motivational speaker” who purports to be an adviser and friend to “presidents, prime ministers, royalty, celebrities, and world leaders”.

In what must surely be trolling from UKIP’s social media team, the candidate will be tweeting from the handle @Gammons4London.

In a video posted to the party’s Facebook page, Dr Gammons outlined some of his plans to make London “a better and safer place for all Londoners and future generations”.

“As an author, innovator, bridge-builder and frequent advisor to prime ministers, presidents and world leaders, I’ve successfully helped to resolve national crises around the world,” he said.

Vowing to end the “Khanage”, he added: “Something has to change, and voting for the some old politicians isn’t gonna bring about change.”

With the London mayoral election delayed a year by the coronavirus pandemic, Sadiq Khan has little more than six months to come up with a strategy to tackle his UKIP challenger – or Dr Gammons’ upstart campaign could leave him red-faced.