"Nigel Farage is the patron saint of middle-aged divorced men still bitter at losing half the house." 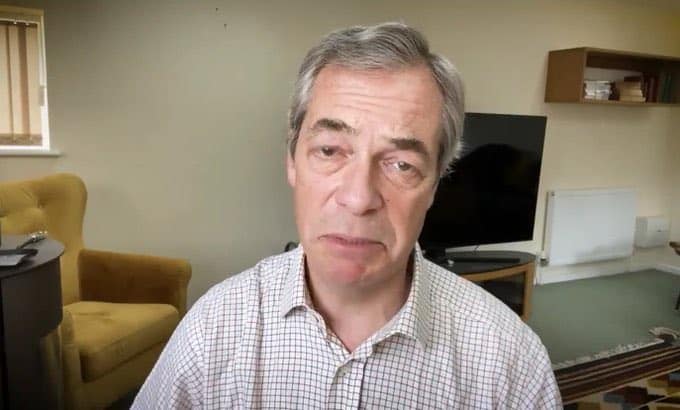 Nigel Farage has been labelled a “liar” after he called on the UK to “scrap the EU Human Rights Act” – even though no such legislation exists.

A host of law experts and politicians took the leader of the newly-formed Reform UK party to task after he posted an error-filled video message on Twitter.

Farage also said that Brexit would finally be “complete” once Britain “left the European Convention of Human Rights (ECHR)” – despite the convention having nothing to do with the European Union.

Farage also came under fire for an article he wrote in the Telegraph. “BLM isn’t just a loose group of well meaning social activists…it’s a political organisation which would like to see Western capitalism brought down,” Farage wrote. The title of the piece was ‘Starmer must rein in Sadiq Khan before it’s too late.’

“You either believe that #BlackLivesMatter – or you do not.

“Londoners are proud that @SadiqKhan always stands up for our values of diversity, tolerance and respect.”

Farage misleading people about the EU is nothing new, but a screen grab of his face during the interview has brought out a lot of reaction social media.