UK manufacturers are expecting the steepest decline in orders for a decade over the next three months, as Brexit uncertainty and global growth worries take their toll, according to a report. A survey by the CBI business group found that manufacturers are also planning to invest at the lowest rate since the financial crisis. The […] 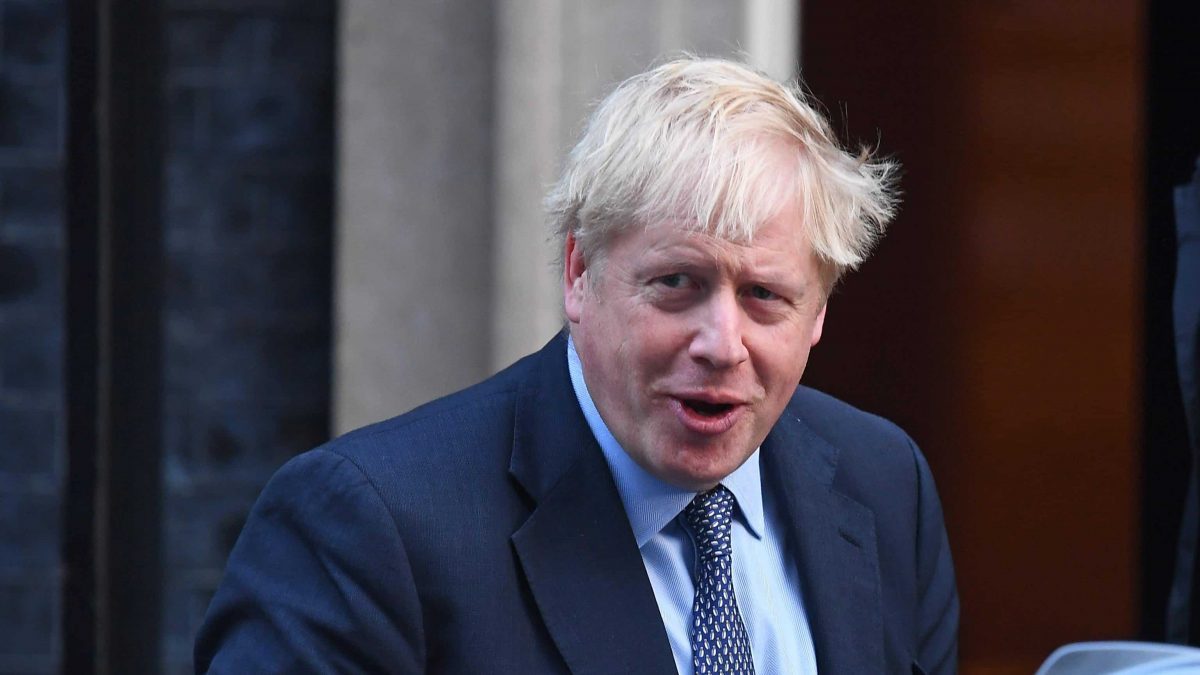 UK manufacturers are expecting the steepest decline in orders for a decade over the next three months, as Brexit uncertainty and global growth worries take their toll, according to a report.

A survey by the CBI business group found that manufacturers are also planning to invest at the lowest rate since the financial crisis.

The report laid bare the scale of pessimism among firms as output in the sector continued to contract in the three months to October – marking four months in a row of flat or falling output.

It said this was driven largely by a significant decline in the motor vehicles and transport equipment sectors.

The survey showed that optimism among firms fell at the fastest pace since July 2016 – when Britain was thrown into turmoil after the EU referendum – while optimism about exports for the year ahead deteriorated to the greatest degree in 18 years, the CBI said.

But in a worrying sign for the sector’s outlook, its survey of 258 manufacturers revealed the quarterly expected orders balance dropped from plus 10 in July to minus 19 in October – the lowest since April 2009.

Firms are reining in recruitment as a result, with the quarterly headcount falling at its fastest rate since April 2010 and firms forecasting this to accelerate in the next three months – with employment expectations at their worst since the financial crisis.

“A combination of Brexit uncertainty and weaker global growth are clearly hitting sentiment and export prospects, with job prospects at their weakest since the global financial crisis.”

She reiterated calls for a Brexit resolution and a deal that gives firms the “confidence they need to step up investment in people, growth and innovation”.

Economist Allan Monks at JP Morgan Chase branded the CBI report “terrible” and warned that even if the Government can agree on a Brexit deal, the manufacturing sector will take time to bounce back.

He said: “The CBI (report) is a reminder that a lot of damage has already been done, with the sector probably needing time to recover.”

He added: “Admittedly the survey was conducted early in the month when no-deal fears were at their most intense.

“But equally the global backdrop remains weak and it may take some time for improved sentiment following a Brexit deal to show up in business spending decisions.”