Boris Johnson will push for a general election if the two crucial votes fail to pass through parliament. 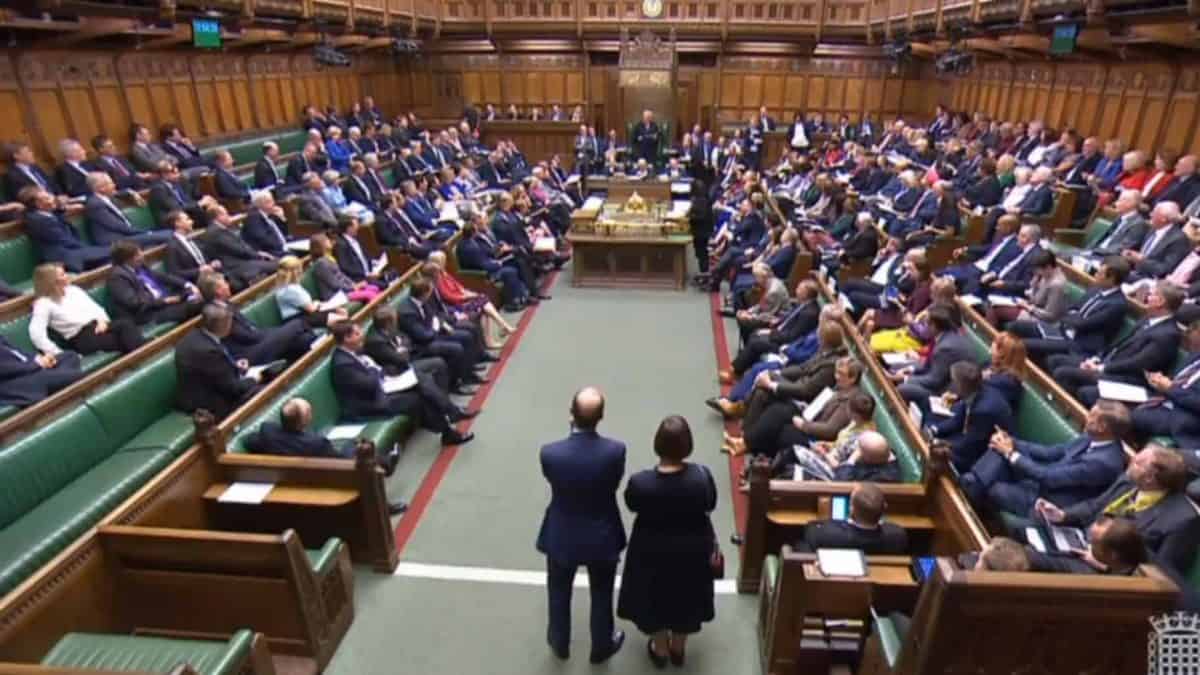 The government will abandon its Brexit bill if MPs vote down the planned timetable and the EU confirms a delay to the UK’s exit.

According to BBC sources Boris Johnson will push for a general election before Christmas if the two crucial votes fail to pass through parliament.

The Withdrawal Agreement Bill was published on Monday night, and MPs will vote later on whether to agree the three-day programme to get it through Parliament before 31 October.

But if they reject it, and the EU offers a delay to the Brexit deadline, the government will pull the bill.

A No 10 source told the BBC: “We won’t waste further months with this Parliament.”

Move our country on

Boris Johnson today told MPs to back his Brexit deal to avoid a no-deal departure and “move our country on” as he kicked-off a Commons showdown.

Two crucial votes on Tuesday evening will determine whether the Prime Minister will be able to live up to his “do or die” commitment to take the UK out of the European Union by the October 31 deadline.

Opening the debate, Mr Johnson told the Commons that the parliamentary defeat he suffered on Saturday meant he has been forced to “accelerate our preparations” for a no-deal Brexit.

“Today, Mr Speaker, we have the opportunity to put all that right because if this House backs this legislation, if we ratify this new deal – which I believe is profoundly in the interest of our whole United Kingdom and our European friends – we can get Brexit done and move our country on,” the PM continued.

“And we can de-escalate those no-deal preparations immediately and turn them off next week and instead concentrate on the great enterprise of building a new relationship of the closest co-operation and friendship, as I said on Saturday, with our European neighbours.”

Ministers have insisted they are confident they have the numbers to get the Bill through the Commons, despite their defeat in Saturday’s special sitting.