They are marching, flying and hopping in their droves because of climate change, say scientists. 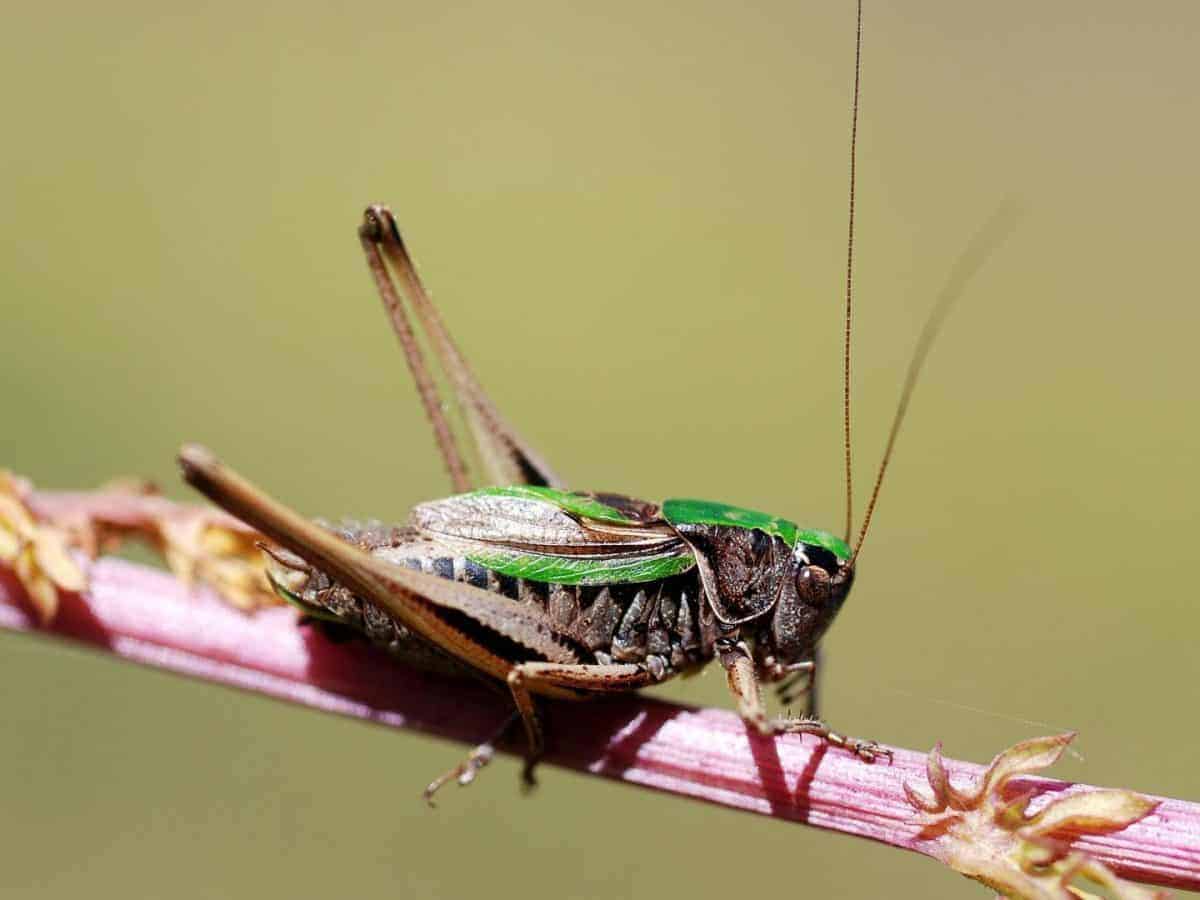 British insects are migrating north… at a rate of up to 100 feet a day, according to new research.

They are marching, flying and hopping in their droves because of climate change, say scientists.

But many are having trouble finding places to live as intensive farming has destroyed potential habitats.

The findings are based on more than 25 million recorded sightings of 300 different species of bugs and creepy crawlies across the UK.

Some are struggling to keep pace with the shifting climate, warned the University of York team.

Lead author Professor Phil Platts, of the department of environment and geography, said: “To become established somewhere new, animals need the right kinds of vegetation, to provide shelter, food and places to breed.

“For many of Britain’s insects, the specific resources they need are not abundant enough in the right places to take full advantage of the new climatic conditions.”

The Emperor and aptly named Migrant Hawker dragonflies have sped northwards at between 17 and 28 metres (56 and 92ft) per day,

Overall, insects in the warmer half of Britain have been moving at an average of about five metres (16.4ft) per day.

Prof Platts said: “Britain has warmed by about one degree celsius since the 1970s. That might not sound like much, but it’s the difference in average annual temperature between London and Edinburgh.

“Warmer ecosystems are typically more biodiverse and so relatively cool regions could gain more species than they lose under this amount of warming, assuming there is habitat for the new arrivals.

“But the pace of change is fast, and with another degree of warming comes far higher risk of extreme weather, including more heat waves, droughts and deluge.

“Even at one degree, species are already on the move, and so we need to allow for this dynamism in our approach to nature conservation.”

Areas that were once too cold have been warming up, allowing many species to expand their ranges.

But the study published in Scientific Reports also found a diversity of responses within different groups.

The Roesel’s bush cricket, for instance, has succcessfully tracked north and west using a variety of habitats, including road verges, which when left uncut provide survival corridors.

On the other hands its more specialised cousin, the Bog Bush Cricket, has struggled to expand its range.

Meanwhile, the Comma butterfly has spread rapidly from Yorkshire to Aberdeen in just a few decades – across gardens, woodlands and hedgerows.

However, the Silver-studded Blue butterfly remains confined to rare heathland and grassland – and is failing to make headway.

Conservationists have assumed species’ responses to climate change would be limited by habitat.

This is the first analysis to measure and quantify the effect across such a large and diverse set of animals.

Most studies have focused on larger animals, usually birds and mammals. As temperatures rise, insects are also on the move.

Co author Richard Fox, associate director of recording and research at Butterfly Conservation, said: “Over 25 million sightings of insects were used for this study, the vast majority contributed by ‘citizen scientist’ members of the public.

“Now it is time for policy makers to create the robust mechanisms, like the Nature Recovery Network in England, that will enable practitioners such as farmers, foresters, conservationists and others to solve our biodiversity crisis.”

The researchers plotted the paths of insects over several decades, in addition to analysing their ability to successfully colonise new territory.

Senior author Prof Chris Thomas, director of the Leverhulme Centre for Anthropocene Biodiversity, said: “As a society we need to do two things – first and foremost, mitigate the pace of change by slashing our carbon emissions.

“And second, since at least two degrees of warming is more or less inevitable already, we should ensure habitats are diverse and well connected, so our wildlife can track the conditions that suit them best.”

The phenomenon has also been identified on a worldwide scale. Recent research found hundreds of crop pests are advancing away from the tropics – at nearly two miles a year.

Invasions driven by global warming have serious implications for agriculture and food security.

Already, between 10 and 16 percent of crop production is lost to pests such as fungi, bacteria, viruses, insects and worms.

Losses caused by fungi and fungi-like micro-organisms alone amount to enough to feed 8.5 percent of the global population.

The University of Exeter led team showed pests whose traditional homes were warmer regions near the equator were branching out to new locations towards the north and south poles they would have previously found too cold.