The scheme has been branded ‘Robin Hood in reverse’ by Labour. 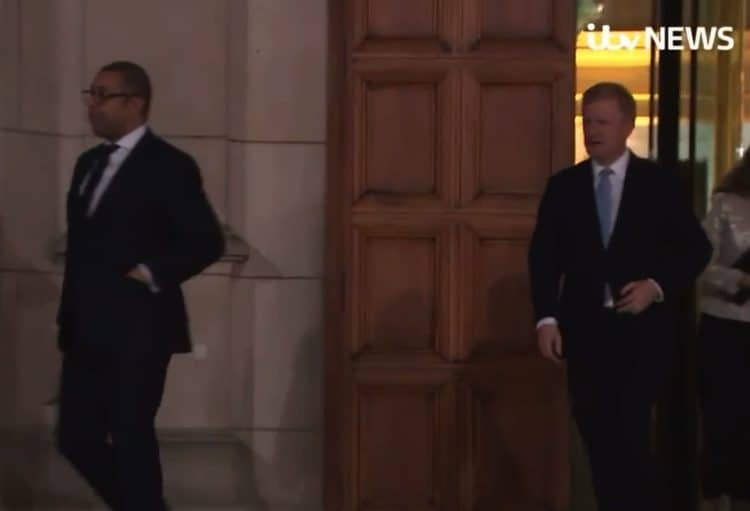 Footage of Conservative ministers escaping a glamorous Winter Ball fundraiser to vote through a cap on social care costs has emerged online.

Nadhim Zahawi, Oliver Dowden, James Cleverly and Alok Sharma were all seen heading back to the Commons for the 10pm vote from the party’s lavish party, where donors paid thousands of pounds to mingle with senior Tories.

An auction of promises saw one ballgoer bid £35,000 to play cricket with chancellor Rishi Sunak and one paying £25,000 for a karaoke evening with foreign secretary Liz Truss.

The ministers helped secure a majority of 26 in parliament for a bill that has been described as ‘Robin Hood in reverse’ by Labour.