"The problem for the government is that you cannot simply pull up the drawbridge. Controlling the country's borders requires international agreement and co-operation." 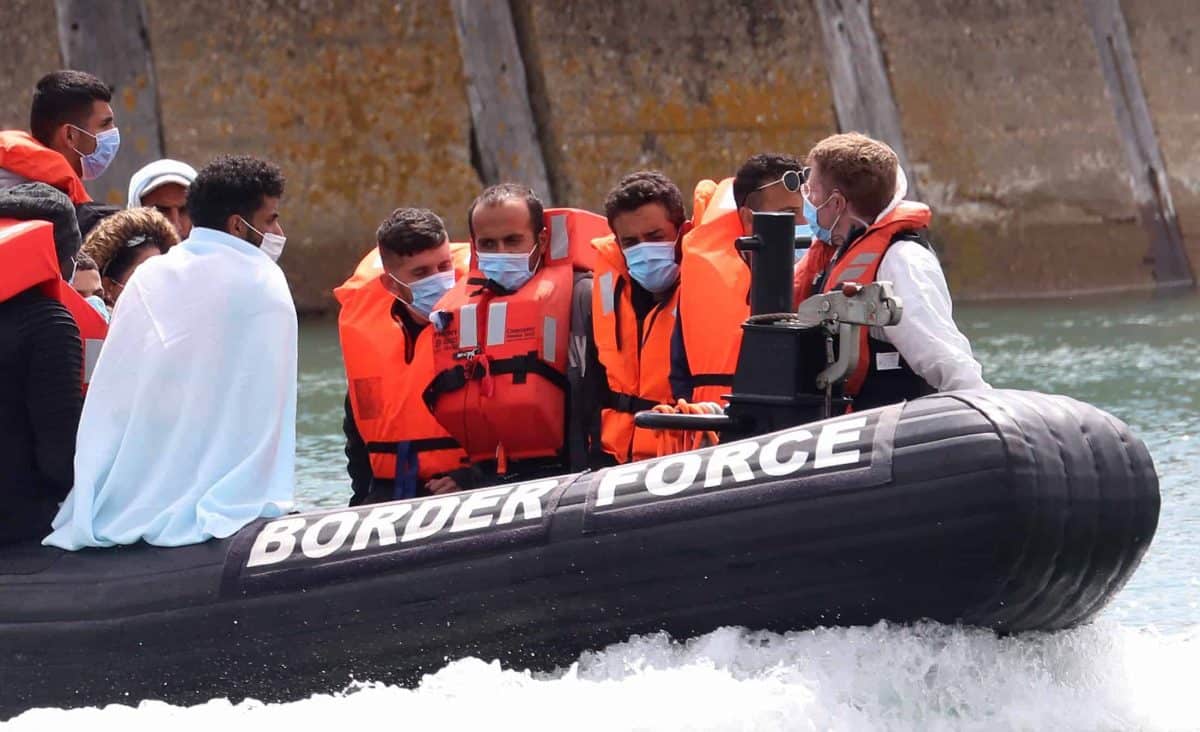 The BBC has reported that Brexit has made the migrant crisis facing Britain “more complicated” due to a lack of “internal agreements and co-operation.”

Pointing out that the so-called ‘crisis’ is less about numbers and more about promises to “take back control of Britain’s borders”, home editor Mark Easton said tough talk on asylum is down to ministers wanting to illustrate how Brexit has restored sovereignty and independence to the United Kingdom.

Yet the reality on the ground couldn’t be more conflicting.

More than 24,700 people have arrived in the UK so far this year after making the Channel crossing in small boats – almost three times the number there were in 2020.

Hundreds more people, including very young children, made the dangerous Channel crossing to the UK over the weekend.

As Easton points out, “for the moment, with few bilateral deals in place, and outside EU arrangements, Brexit has made the situation more complicated, not less.”

Of the 24,700 people who have crossed from small boats this year, only five people have been returned to ‘safe’ third countries in the EU, compared to a quarter of all arrivals who had requests submitted when the UK was part of the EU’s ‘Dublin arrangements’.

“Now outside the European Union, the UK currently has no return arrangements with any EU country,” Easton says. “The government proposed a post-Brexit replacement for the Dublin arrangement – but the EU turned it down.”

In the end, it shows how futile applying national solutions to international problems can be.

“International migration is an international challenge”, Easton points out, “and, in the end, however much ministers might want to operate independently, will require international solutions.”