The Prime Minister said the former chancellor had ‘addressed this matter in full’ in heated PMQs exchange. 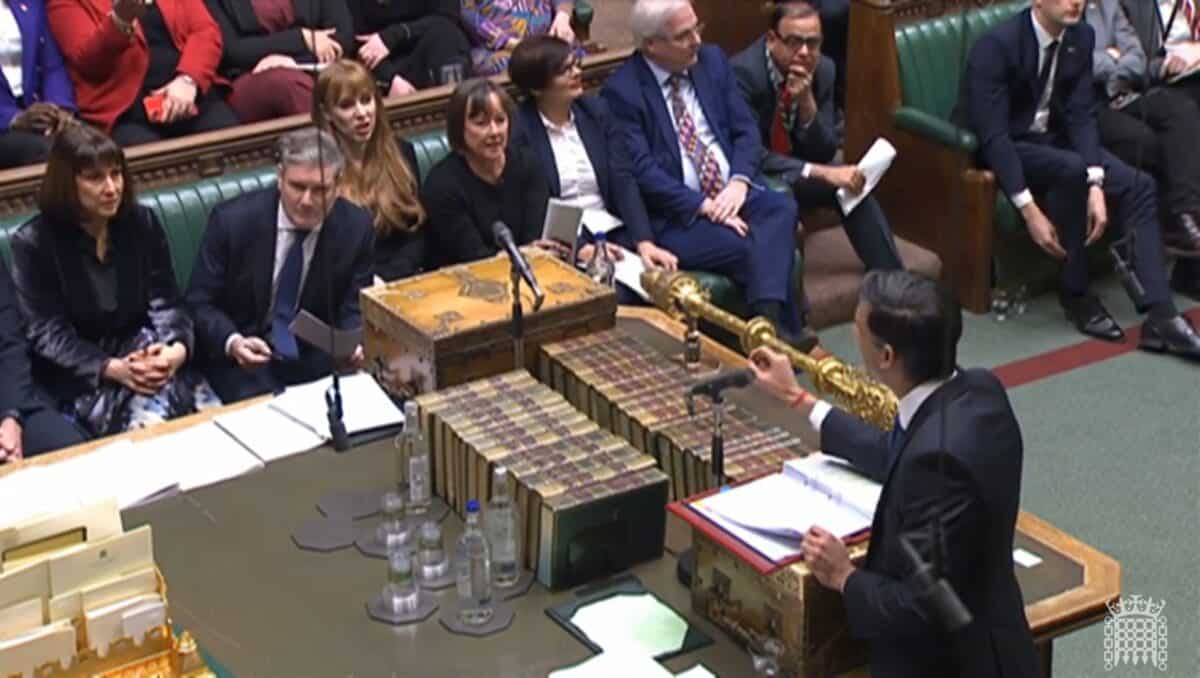 Rishi Sunak has backed Tory former chancellor Nadhim Zahawi amid allegations he paid millions to settle a dispute over his tax.

The Prime Minister defended the Conservative Party chairman, saying he had addressed the matter in full after claims he stumped up a seven-figure sum to settle a dispute with HMRC.

Sunak has full confidence in the MP having taken him “at his word” over the allegations, the Prime Minister’s press secretary said.

Questions have swirled around Zahawi since the Sun on Sunday revealed the tax dispute.

He allegedly avoided tax by using an offshore company registered in Gibraltar to hold shares in the polling company he co-founded, YouGov.

Sunak was dragged into the row at Prime Minister’s Questions when Labour MP Alex Sobel raised the issue.

Sobel said Zahawi was “forced to pay millions to HMRC to settle a tax dispute” and asked Mr Sunak if he was “aware of an investigation when he appointed him to his Cabinet and as chairman of the Conservative Party”.

He added: “Will the Prime Minister demand accountability from his Cabinet members about their tax affairs?”

The Prime Minister said Zahawi “has already addressed this matter in full and there’s nothing more that I can add”.

Sunak’s press secretary said Zahawi “has spoken and been transparent with HMRC”.

On whether Sunak believes the matter is now closed, she said: “I don’t know whether the Prime Minister has reviewed it in full, but I do know that he takes Nadhim Zahawi at his word.”

Asked if Sunak is confident he knows everything he needs to know, she responded “yes”, giving the same answer when asked whether the Prime Minister has full confidence in Zahawi.

Home Office minister Robert Jenrick said it was a “private matter” for Zahawi adding the “important factor” is that Zahawi’s tax affairs are now up to date.

“The bar is obviously higher as a Treasury minister but I’ve seen no evidence to suggest there has been any inappropriate behaviour by Zahawi so I’d be careful about making allegations without the facts.”

A spokesman for Zahawi has said that his taxes are “properly declared” and that he “has never had to instruct any lawyers to deal with HMRC on his behalf”.

“As he has previously stated, Zahawi’s taxes are properly declared and paid in the UK,” the spokesman said.

“He is proud to have built a British business that has become successful around the world.”

The report described the company as the “family trust of Nadhim Zahawi”, then an executive director of the polling firm.