Minister admits resolving rail disputes would have been cheaper than strikes 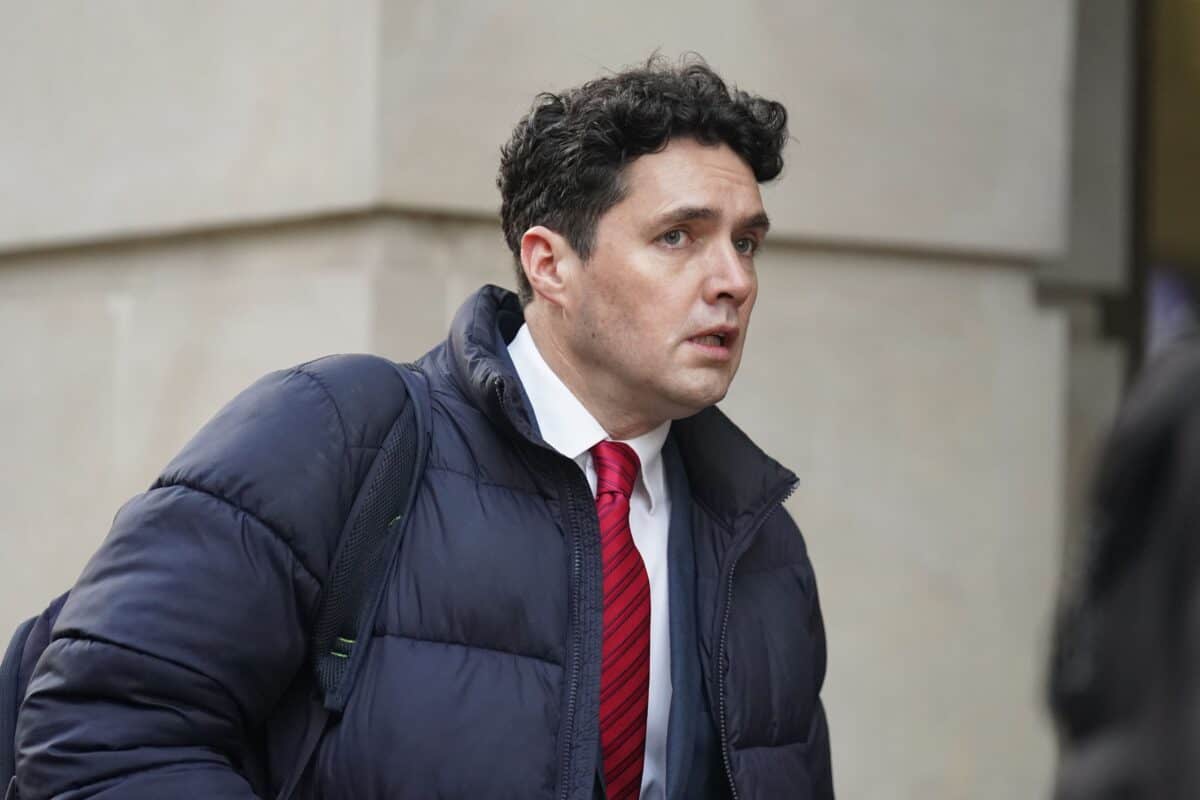 The Government has lost more money due to the impact of rail strikes than it would have cost to settle the disputes months ago, a minister has admitted.

Rail minister Huw Merriman told MPs the row has “ended up costing more” but insisted the “overall impact” on all public sector pay deals must be considered.

Transport Select Committee member Ben Bradshaw put it to Mr Merriman that “we’re talking of a cost to the Government of over a billion (pounds) so far” from the impact of strikes, which have repeatedly decimated services for several months.

He went on to ask: “That would easily be enough money to have solved this dispute months ago, wouldn’t it?”

The minister replied: “If you look at it in that particular lens, then absolutely, it’s actually ended up costing more than would have been the case if it was just settled in that part.

“But, again, we have to look at the overall impact on the public sector pay deals that are going across, and we also have to look on the ability for the reforms that don’t often get talked about, but they’re absolutely vital as part of the package.

“It’s the reforms that will actually pay for these pay deals and also make the railway more efficient in the long run as well.”

Brexit has created shortage of 330,000 workers in UK