He listed some of the comments Tory MPs have made recently which don't appear to be correct... 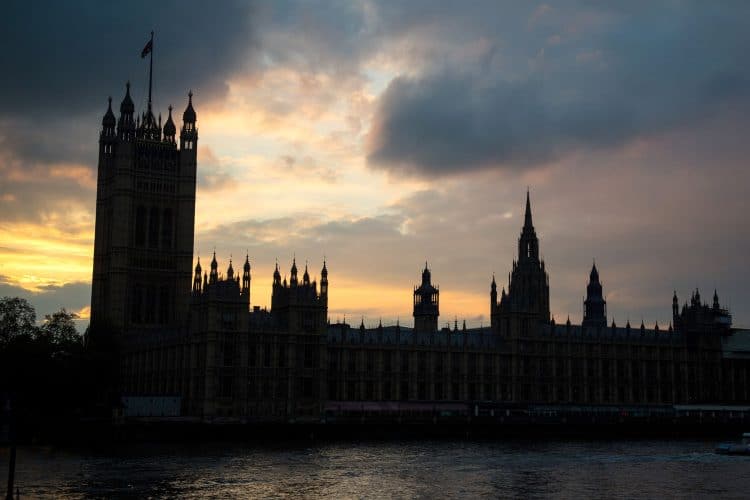 The Prime Minister is braced for further questions about what he knew about alleged lockdown parties in No 10 after MPs ordered a third investigation into the partygate affair.

Boris Johnson will hold talks with his Indian counterpart Narendra Modi in New Delhi on Friday as his tour of India continues.

Following the bilateral, he will face a press conference during which he is likely to be asked for his response to the Commons agreeing to instigate a probe into whether he lied to Parliament.

Back in the chamber Chris Bryant, the Labour MP for the Rhondda listed various times in which Conservative MPs had made some, shall we say, questionable remarks before making the his joke (we guess) remark in the Chamber.

He said: “Can we have a debate on geography and history lessons? I gather that one Conservative Member has recently stated that we are sending refugees to a ‘safe European country, Rwanda’.

Related: Johnson faces inquiry into whether he misled MPs over Partygate