They must have a lot of confidence in their abilities with a name like that, James Felton jested. 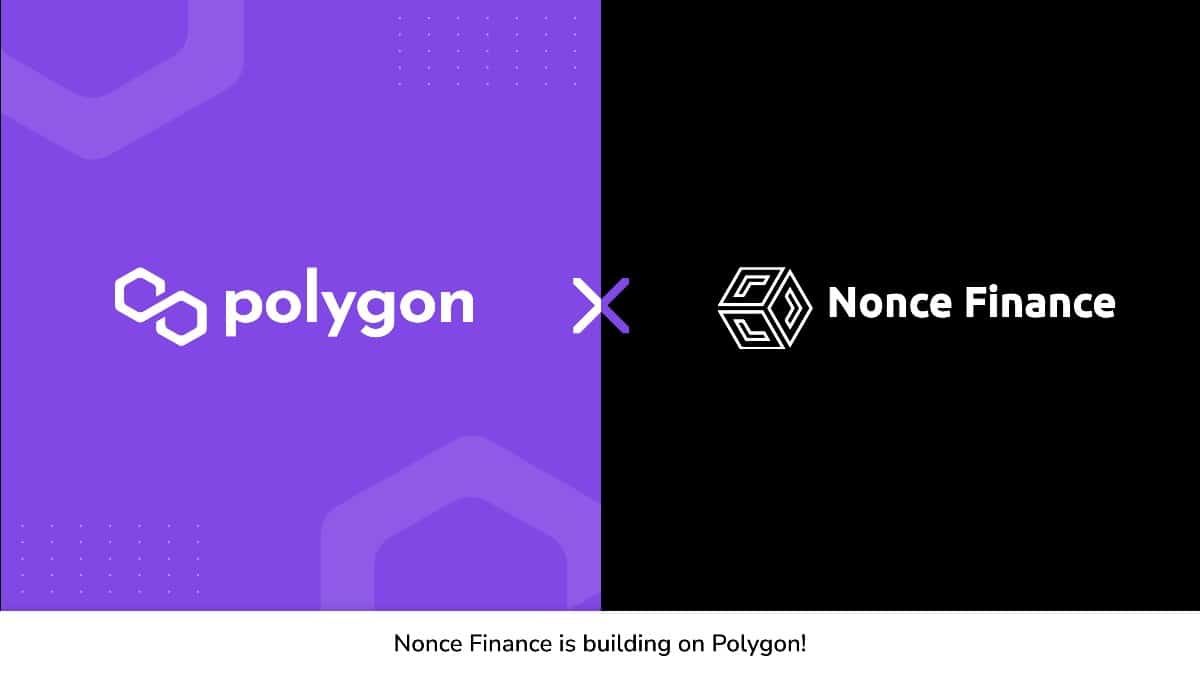 A startup named after a niche cryptocurrency term has been making the rounds on social media.

Nonce Finance, a new NFT company, has gone viral for its unfortunate name, which is an abbreviation of “number only used once”.

A nonce is considered rather difficult to find by crypto miners, often used as part of two-factor authentication and in other applications.

But it is also used colloquially as another word for a paedophile, which has led to a lot of mocking on social media.

James Felton noted that the company must have a lot of confidence in their abilities if they think their punters will be willing to “ignore the fact that their name implies they are paedophiles”, while another person came up with a rather unfortunate slogan for the firm.

You're all mocking Nonce Finance but it shows a lot of confidence in their abilities that they think you'll be willing to ignore the fact that their name implies they are paedophiles https://t.co/rHZ2eEdPb5

Others have pointed to a sketch from Brass Eye which focussed on the way UK media whips up sensationalist hysteria about paedophilia while avoiding any substantive discussion of child sexual abusers.

Pop star Phil Collins has been fooled by producers into wearing a t-shirt emblazoned with a fake antipaedophilia slogan, “NONCE SENSE”.