Brendan Cox, husband of murdered Jo Cox, said the people of Batley and Spen had "voted for decency and positivity once again". 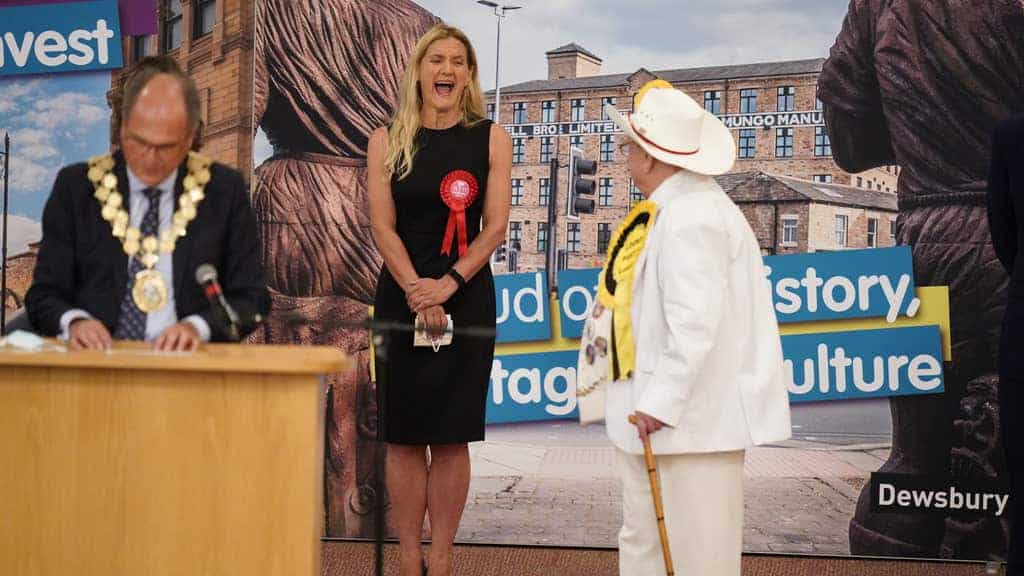 Sir Keir Starmer has hailed a “fantastic result” as Labour held Batley and Spen after a bitter by-election contest.

The victory will ease the pressure on Sir Keir, who had faced questions about his leadership after the loss of Hartlepool in a by-election in May, and will boost morale within Labour.

Fantastic result for the brilliant and brave @KimLeadbeater.

Kim ran a positive campaign of hope, in the face of division.

She will be an outstanding Labour MP for Batley and Spen.