The prime minister’s former chief aide reignited his war of words with Number 10 in his latest pay-to-view blog post. 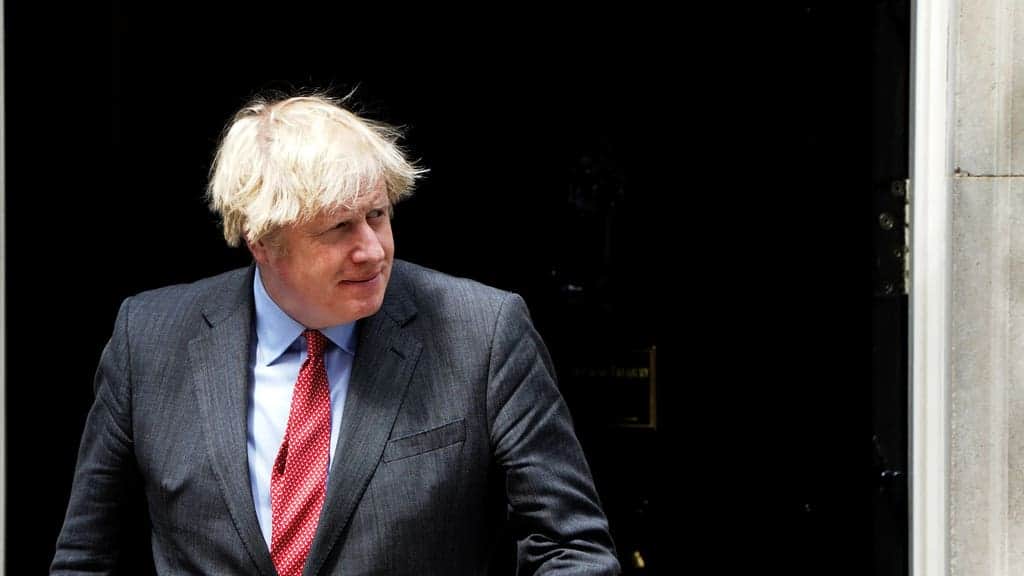 Boris Johnson admitted in 2016 that it would be “ludicrous” for him to become prime minister, according to his former adviser Dominic Cummings.

The prime minister’s former chief aide reignited his war of words with Number 10 by revealing a conversation he claims to have had with the prime minister, in his latest attack on Mr Johnson and the Government.

Vote Leave mastermind Mr Cummings used a blog post to claim that he knew that Mr Johnson was “unfit to be PM”, adding: “We also knew that he knew too, since he’d told us.”

In a Substack blog, which subscribers are required to pay to access, Mr Cummings said the admission was made the day after the EU referendum and shortly after David Cameron quit as prime minister.

Mr Cummings wrote: “On 24 June 2016 in Vote Leave HQ, just after Cameron had resigned, Boris pulled me into the odd little room where the ‘campaign within the campaign’ was run. What now?

“Boris told me with a laugh, ‘Obviously it’s ludicrous me being PM – but no more ludicrous than Dave (Cameron) or George, don’t you think?’

“I agreed and reminded him of the main elements of the deal we’d agreed with (Michael) Gove about what to do next.”

New blog: Why I decided to go into No10 in July 2019… What's Boris-self-aware mode like?… Behind each mask lies another mask… Were our calculations right, was it worth it…? https://t.co/TlSu4gzIgH pic.twitter.com/fE9jhhgXjB

“Pros and cons” of becoming PM

Following weeks of criticism of Mr Johnson, Mr Cummings wrote that he had been questioned about why he took up the Downing Street role “if you knew Boris was so hopeless” and why he was involved in the 2019 general election.

Mr Cummings said that in spring 2019, he and his team had discussed the “pros and cons” of him becoming prime Minister, writing that Mr Johnson’s time as foreign secretary was a “severe warning of the dangers ahead”.

He said he decided to “roll the dice” and support efforts to get Mr Johnson into Number 10, over fears of former Labour leader Jeremy Corbyn becoming prime minister and the possibility of a second EU referendum.

He added: “If we win the election then he tries to move us out of No 10, we can try to move him out of No 10 – two can play at that game – and we can use reshuffles to move some much more able people into position.”

Mr Johnson became prime Minister in 2019 after winning the Conservative Party leadership race, following the resignation of Theresa May, and went on to secure a landslide win at the general election later that year.