“All the money has been against the Tories this morning, it’s been an absolute selling frenzy". 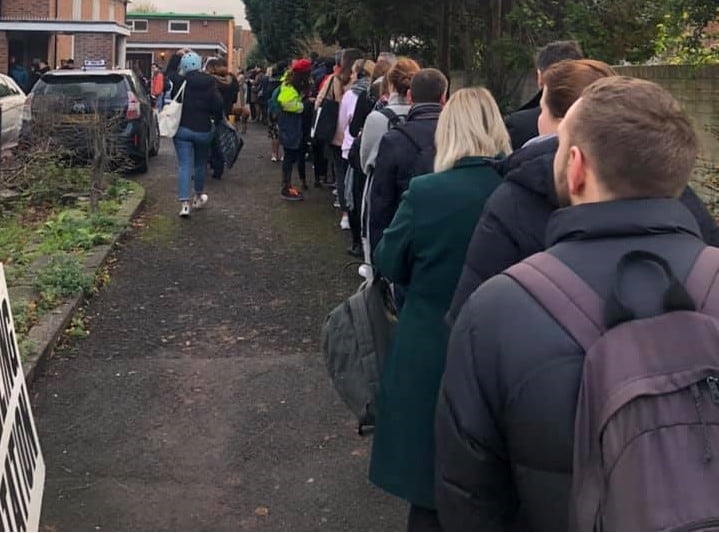 A strong voter turnout has prompted a last-minute recalculation of seats on the spread betting markets.

Sporting Index are reporting heavy early support against the Conservatives this morning, with nearly all customers betting on the election deciding to sell Tory seats.

The spread betting firm, who had previously quoted 351 for the number of seats set to turn blue, have had to drastically revise that down to a mark of 338 and further pressure could see that number slide further.

Labour have been the beneficiaries of the early Tory selling spree, gaining 16 seats to sit on a predicted mark of 224 as things stand.

Sporting Index are also betting on voter turnout and punters have been keen to buy the firm’s quote of 67 per cent, suggesting this election could yet produce the highest turnout since 1997 when 71 per cent of the country had their say.

With so many buyers, anything north of 67.5 per cent is already being touted as a “disaster” for the firm, who are now “praying for rain and wind” to prevent a higher turnout than first forecasted.

All the money has been against the Tories

Ryan Halliwell, trading spokesperson for Sporting Index, said: “All the money has been against the Tories this morning, it’s been an absolute selling frenzy. Nearly every call that comes into the trading floor is requesting to sell Conservative seats, meaning we’ve had to sharply revise down our quote to just 338.

“Boris can take the keys to No. 10 and hold a majority in Parliament based on our current quote, but early indications strongly suggest that the Tories have a fight on their hands.

“Along with the Tories underperforming, voter turnout is the other market that could prove costly for us. The betting suggests we could be in for nearer 70% turnout, far higher than our quote of 65%, so we’re praying for wind and rain!”