The Labour Party leader’s tweet caused quite a few scares on polling day. 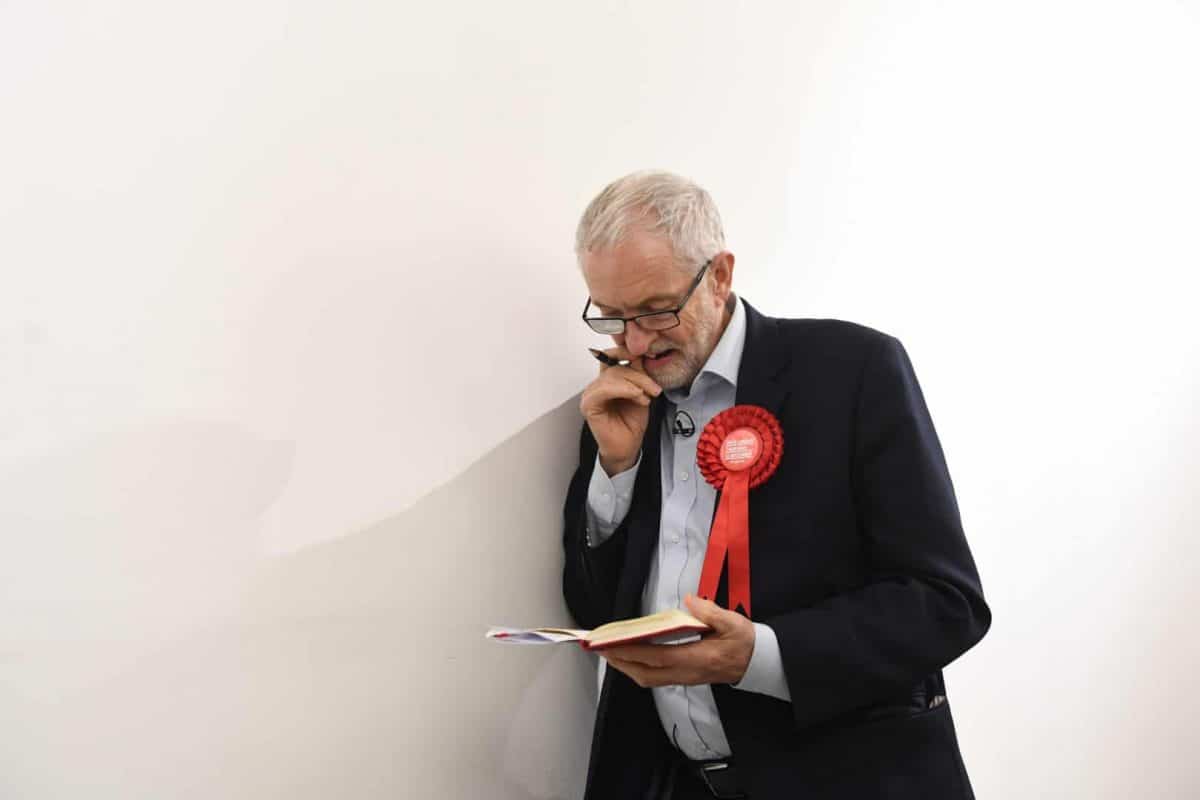 We are all used to media attacks on Jeremy Corbyn in an election campaign characterised by the bias of its reporting.

So quite a few Labour supporters had quite a scare when the party leader tweeted in the morning of election day about media outlets having an image from his past.

Judging from their responses it caused a few grey hairs on the day Corbyn called a “fork in the road” for Britain.

But when people clicked through to the link and saw the reason for his prank they forgave the Labour Leader for his one bit of fake news in an election campaign where the Conservatives have flooded the internet with ads, 88% of which an independent fact checker found were dishonest, while it also found 0% of Labour ads were. (The Coalition for Reform in Political Advertising has called for all political advertising to be subject to fact-checking as a legal requirement following what it describes as a “fake news and disinformation general election,” and it also was scathing about false tactical voting advice in leaflets delivered around the country by the Lib Dems.)

Jeremy Corbyn, or his social media team, had again used the fractious world of social media to its best, with a link to a Labour website where people can check what polling station to vote at if they don’t have their polling card.

Much of Labour’s social media output has consisted of ordinary people’s tales of suffering under almost a decade of Conservative rule. And it’s been a powerful antidote to Boris Johnson’s one or two soundbites which don’t actually add up.

And the Conservative record speaks for itself:

READ MORE: 88% of Tory ads were found to be dishonest by the CRPA, while 0% of Labour ads were