"I did not know that she was the first woman on the moon," one person tweeted. 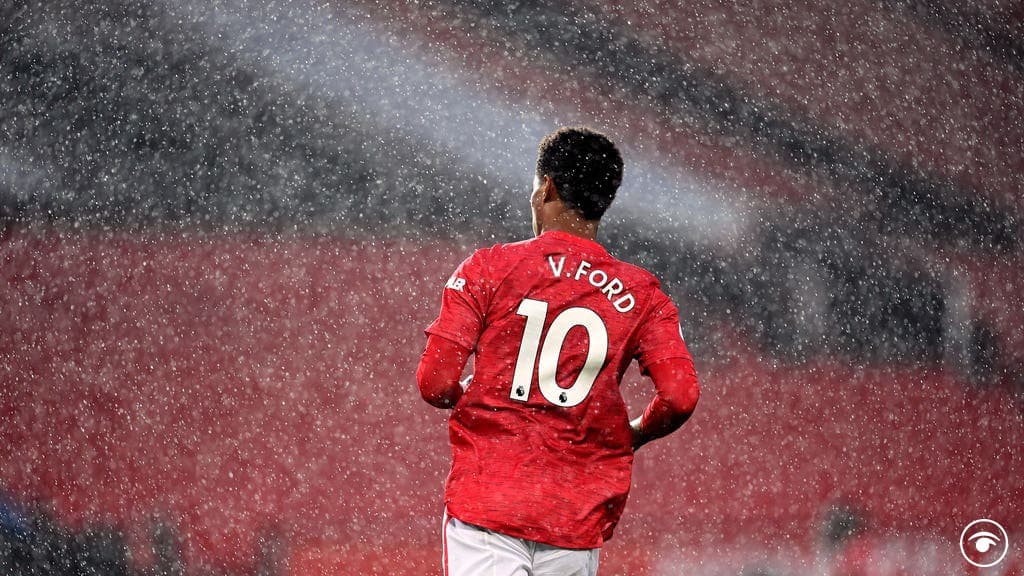 Children’s minister Vicky Ford got the social media treatment yesterday after she appared to take credit for Marcus Rashford’s free school meals campaign in an interview with Good Morning Britain – in spite of the fact that she actually voted against it.

Pictures of the MP taking credit for the Manchester United star’s goals, discovering Penicillin and walking on the moon went viral after she claimed the footballer ‘didn’t have the impact we all think’ in a chat with Adil Ray and Susanna Reid.

Last October a campaign started by Rashford successfully changed the government’s mind on the free school meal campaign, which was overwhelmingly rejected when the motion was put forward by Labour.

One of the MPs who voted against it was the children’s minister herself, casting doubt over comments she made during her TV rounds yesterday.

You're the Children's Minister and you voted against free school meals for hungry children during a pandemic, @vickyford. https://t.co/ihuhgfTicY pic.twitter.com/RnK682fwDa

In typical social media style her claims have, naturally, been embellished.

Here’s the best of the reaction so far:

Say what you like about Vicky Ford, but you have to admire the fact that she won women the right to vote, discovered Penicillin and was the first person on The Moon.

Vicky Ford is now saying that she scored all 18 of Marcus Rashford's goals for Man United this season. pic.twitter.com/5FxSCYv6r0

I think you’ll find it was Vicky Ford.