The country has been delivering on an ambitious agenda - all while effectively combatting coronavirus. 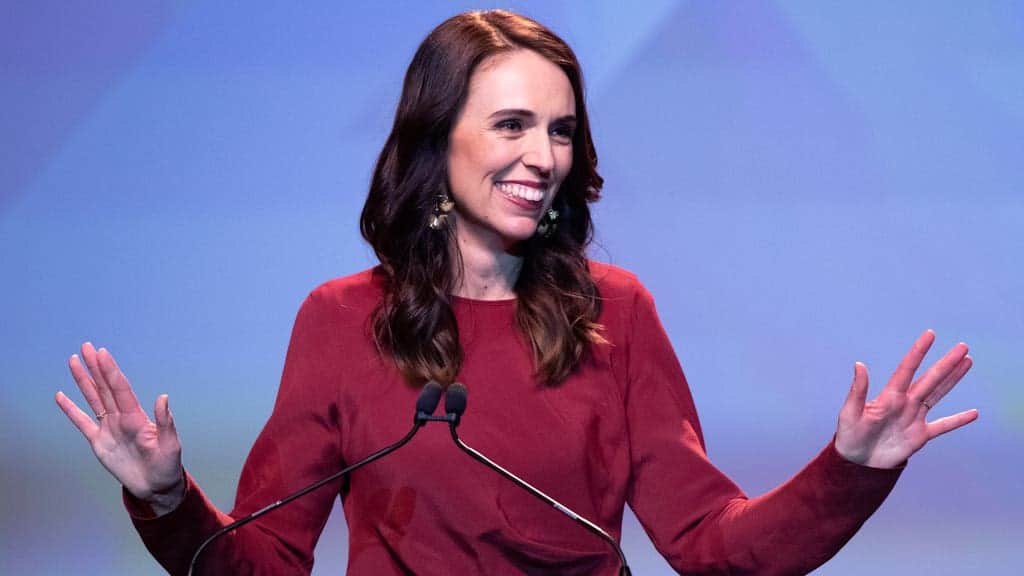 New Zealand’s parliament voted unanimously this week to give mothers and their partners three days of bereavement leave after a miscarriage or stillbirth.

The progressive legislation has been brought in to help parents come to terms with their loss without being forced to use up their sick leave entitlements.

Labour MP Ginny Andersen, who presented the bill, said: “The grief that comes with miscarriage is not a sickness; it is a loss,” she said. “That loss takes time – time to recover physically and time to recover mentally; time to recover with a partner”.

Green MP Jan Logie added that the bill would go some way toward breaking down the taboo and silence that many women still endure after losing a pregnancy.

“That silence that has caused so much harm has, in part, started to be broken by this debate and by parliament’s attention,” she said.

It comes on the back of several parliamentary moves that could have been swept under the carpet owing to the government’s remarkable success on the pandemic front.

Last month it moved to put a stop to “period poverty” by giving out free menstrual products to all students to stem the negative effect it has on education, health and future employment.

The country has also incorporated a hijab into its official police uniform for Muslim women and the turban for Sikh men in an effort to make sure they feel incorporated.

But perhaps their most progressive moves came in 2019 when Prime Minister Jacinda Ardern put out a national budget where spending is dictated by what best encourages the “well-being” of citizens, rather than focussing on traditional bottom-line measures like productivity and economic growth.

The government is now putting an emphasis on goals like community and cultural connection and equity in well-being across generations in what was described as a “game-changing event” by LSE professor Richard Layard.

As part of the framework Ardern has set aside more than $200 million to bolster services for victims of domestic and sexual violence and included a promise to provide housing for the homeless population.

It goes to show that with just a little political will, a better world is possible.