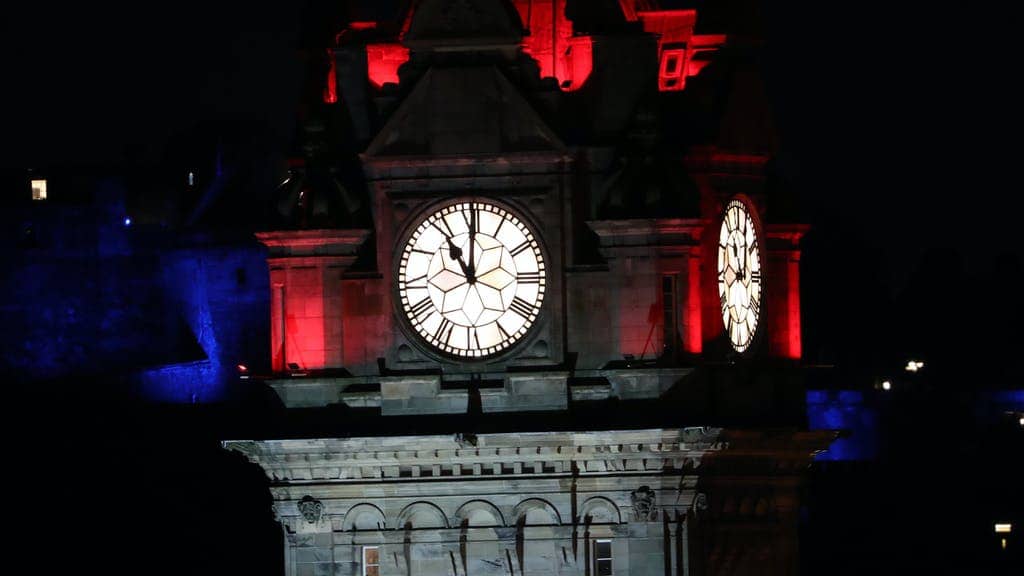 Prime Minister Boris Johnson said the UK has “taken back control of our money, our laws and our waters” after the Brexit transition period with the European Union came to an end.

The UK is free to pursue independent trade policies for the first time in more than four decades after membership of the single market and customs union expired on Thursday – four and a half years after the referendum which sought to settle the issue but sparked political turmoil.

Mr Johnson said the EU had provided the UK with a “safe European home” during the 1970s, but the country has now “changed out of all recognition” with global perspectives.

But while Brexiteers were clinking their Champagne flutes at midnight, few will have realised that they were actually an hour late.

The Brexit transition period came to an end at 11pm GMT, or midnight Central European Time.

Hannah Godfrey tweeted “nothing says sovereignty like Brexiting in European time”, while others commented that they didn’t see any fireworks go off at 11pm.