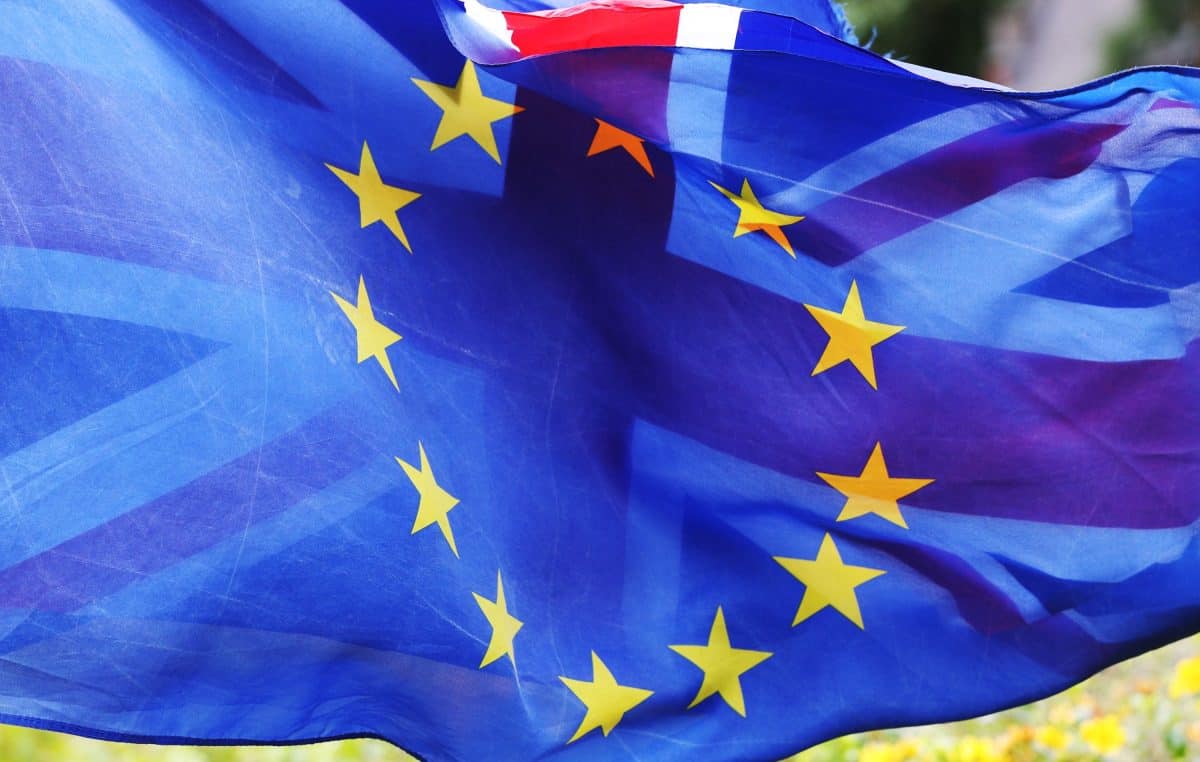 Conservative voters are losing faith in Brexit, according to new polling published in The Telegraph, with many now believing that the costs outweigh the benefits.

Scepticism among Tory supporters towards Britain’s departure from the EU is now greater than support for how it is going, the poll revealed, with a third of those planning to vote Conservative at the next election saying they believe Brexit had created more problems than it solved.

The main concern of the Tory voters currently disillusioned with Brexit was problems around the Northern Ireland border, cited by 39 per cent of respondents.

Friction has continued amid the ongoing stalemate between the Government and Brussels around the Protocol, which Unionists fear is driving a wedge between Northern Ireland and the rest of the UK.

This was followed by anxiety around costly red tape affecting trade with other countries (36 per cent) and it being more difficult to work abroad without freedom of movement (33 per cent).

Among the public as a whole, meanwhile, 57 per cent said Brexit was causing more problems than it was solving.

Sir John Redwood, the MP for Wokingham who served as the head of Margaret Thatcher’s Downing Street policy unit, told The Telegraph it was “deeply disappointing that the obvious Brexit wins haven’t been achieved”.

“It’s entirely what you’d expect because the Government has wanted to bring forward the Brexit wins but has been systematically blocked and upended by the anti-Brexit establishment,” he said.

“We don’t yet control our borders, or control the small boats in the way that was intended. We haven’t sorted out fishing and that was going to be one of the big wins. We have remained wedded to an austerity model of economics, based on the Maastricht criteria. We are letting [voters] down and we need to show that they were right to vote for Brexit.”