"Brexit was the first time a nation imposed economic sanctions on itself", one viewer commented. 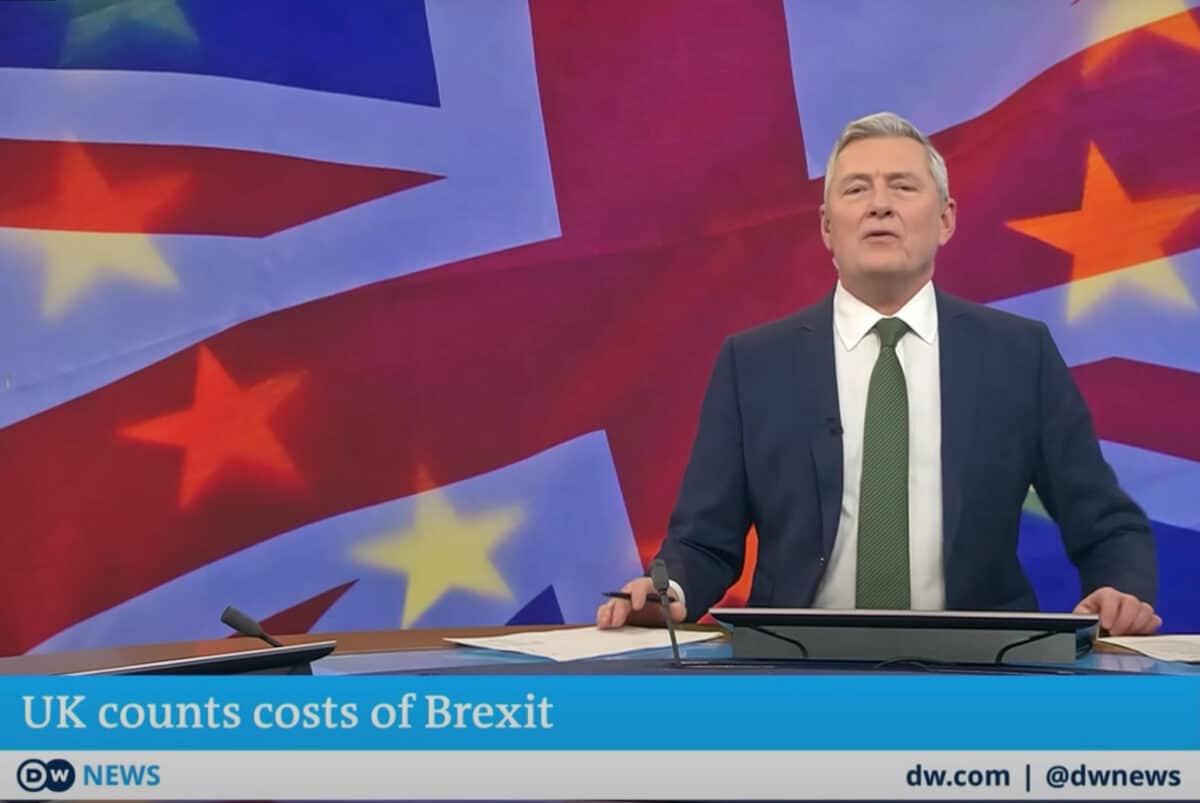 A German TV channel has looked to address what went wrong with Brexit in a two-year anniversary special report.

“Promised economic gains have failed to materialise and the loss of EU workers has worsened labour shortages in healthcare, hospitality and agriculture”, the report notes.

It also touches on the bizarre reality that Brexit has actually led to more red tape despite being heralded as an anti-bureaucratic move.

Commenting on the video, viewers seemed to have the right idea as to why the wheels have fallen off for Britain.

One said: “You cut yourself from a market and you expect things to become better? Genius”, while another added: “Leaving the largest free trade area in the world was never a good idea”, echoing Tony Blair’s mantra: “Education, education, education……”

A third said: “Even as someone from Southeast Asia, we know this is the dumbest move”, and one person brutally commented: “Brexit was the first time a nation imposed economic sanctions on itself.”