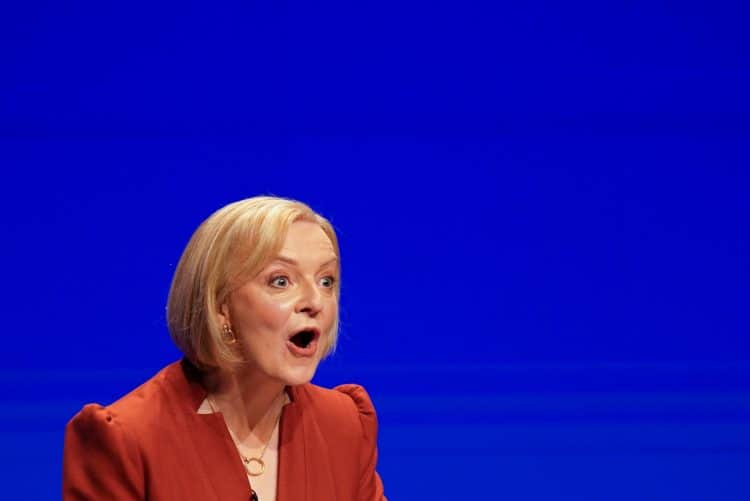 Tory MPs have been popping the Champagne corks after a new pork deal was struck with South Korea.

According to a government press release, British pigs in blankets could end up in South Korean Christmas dinners after rules banning the export of certain pork products to the country were removed.

Ignoring the fact that fewer than 30 per cent of people in South Korea identify as Christian, it didn’t take long for people to point out that the deal is pretty meager in comparison to what we’ve given up.

It is estimated the export of bacon and sausages could be worth “up to £1 million over the next five years”.

But as Peter Stefanovic pointed out, we’ve recently heard Brexit is costing the government £40 billion a year in lost tax revenue.