Covid-positive China arrivals will not have to quarantine, minister confirms 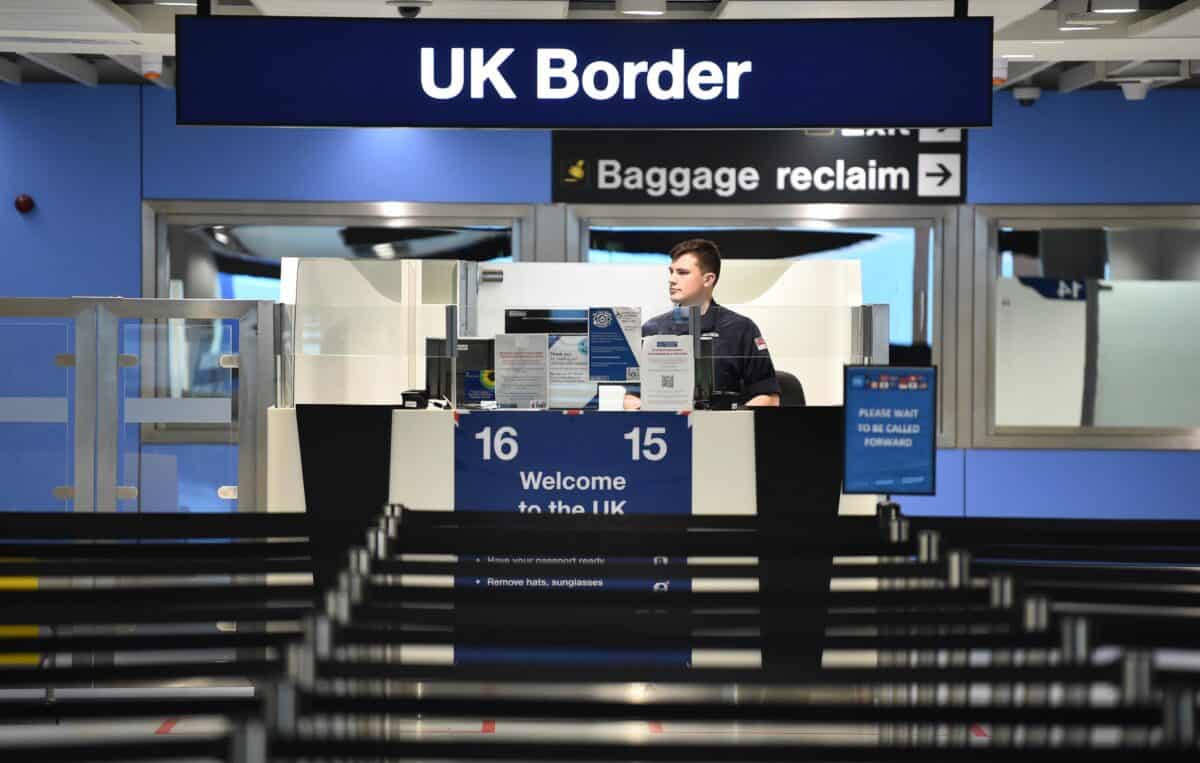 Travellers testing positive for Covid after arriving in the UK from China will not be forced to quarantine, a Cabinet minister said.

Transport Secretary Mark Harper said the move to test those coming into the country on flights from China is about “collecting information” due to the Beijing government refusing to share its own coronavirus data.

Testing will be voluntary for those arriving at Heathrow – the only UK airport with direct flights from China reportedly offering tests, the news site also said.

Mr Harper, asked if those who test positive after arriving in the UK will be required to quarantine, told LBC: “No, because what we are doing is we are collecting that information for surveillance purposes.”

He said there are “very high levels of vaccination” in the UK and encouraged older, more vulnerable people to “get their fourth booster shot this winter”.

The Cabinet minister, who campaigned against stringent restrictions from the backbenches during the pandemic, added: “The policy for arrivals from China is primarily about collecting information that the Chinese government is not sharing with the international community.”

Under measures announced by Health Secretary Steve Barclay, passengers flying from China into England from Thursday will be required to take a Covid test before boarding a plane.

The Government will also carry out surveillance testing of a sample of passengers to try to spot new variants of the virus which could pose a threat.

There are no direct flights from China to Scotland, Wales or Northern Ireland but ministers said they are working with the devolved administrations to implement the measures UK-wide.

The move comes as Beijing prepares to start reissuing passports and visas for overseas trips after lifting its zero-Covid controls — a decision that has lead to a massive surge in infections.

“This is about a country, China, which isn’t sharing the health data with the global health system that we expect everybody to do,” he told LBC.

“That is why we have put this temporary precautionary measure in place as China opens up its borders.

“We are doing two things: we are requiring people who fly from China to have a pre-departure test so they have got to show that they are negative before they get on that flight, and when they get to the United Kingdom, the UK Health Security Agency will take a sample of passengers and test them.

“That is so that we get that information into our health system and we can track the virus that is coming from China.

The Department of Health and Social Care was approached for comment.