Questions over Sunak’s own medical care arose as warnings grow about the current “intolerable” situation for patients and staff in the NHS. 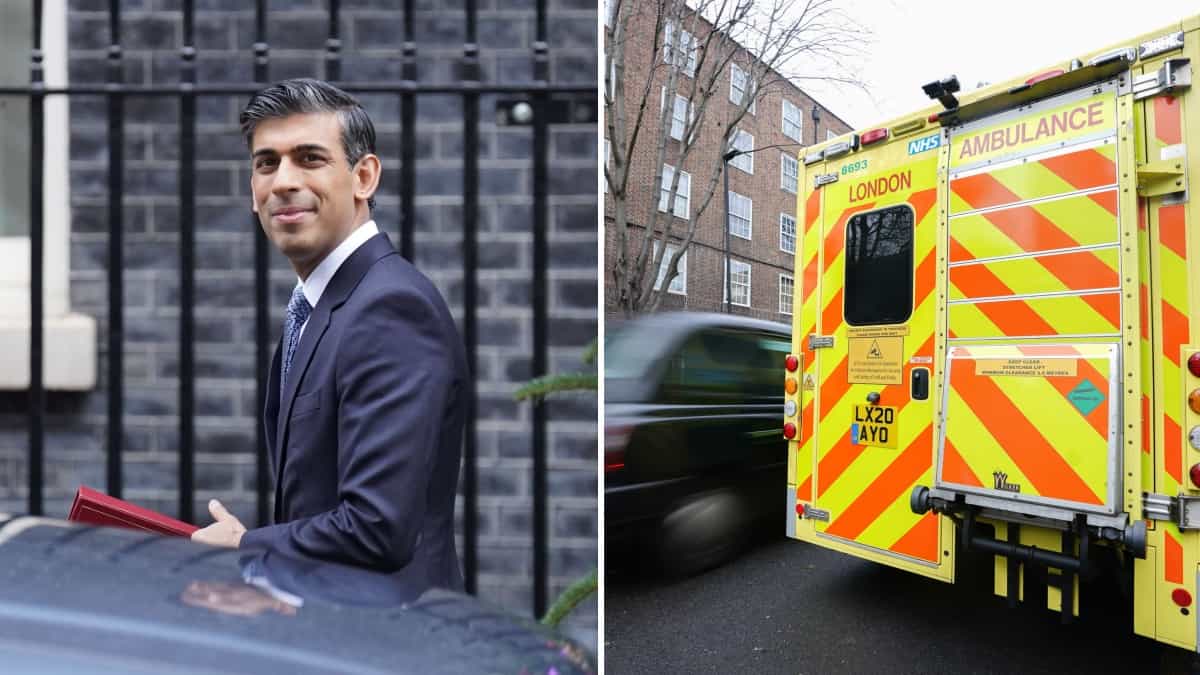 The Prime Minister’s own healthcare arrangements are not in the public interest, Downing Street has said, amid questions over the Government’s response to pressures on the NHS.

Rishi Sunak, who is regarded as among the richest ever inhabitants of Downing Street, has previously refused to say if he has private healthcare.

Downing Street on Tuesday called it “wholly wrong” to suggest that Sunak was not aware of the challenges facing the health service.

The questions over Sunak’s own medical care arose as warnings grow about the current “intolerable” situation for patients and staff in the NHS.

The Prime Minister’s official spokesman on Monday was pressed on whether Sunak did or did not have “first-hand experience” of the publicly funded healthcare system.

“You’ll know we don’t get into the PM’s personal affairs in that way, as you would expect,” he told reporters.

“I think it would be wholly wrong to claim the Prime Minister is not fully aware of the challenges our health service is facing.

“It is why he has prioritised funding for the NHS in the autumn statement at a time of constrained public finances.

“The Prime Minister has a number of meetings very regularly on the NHS. It is one of his top priorities.”