Brexit has reduced UK tax receipts by £40 billion a year

Wonder what happened to 'let's fund our NHS instead?' 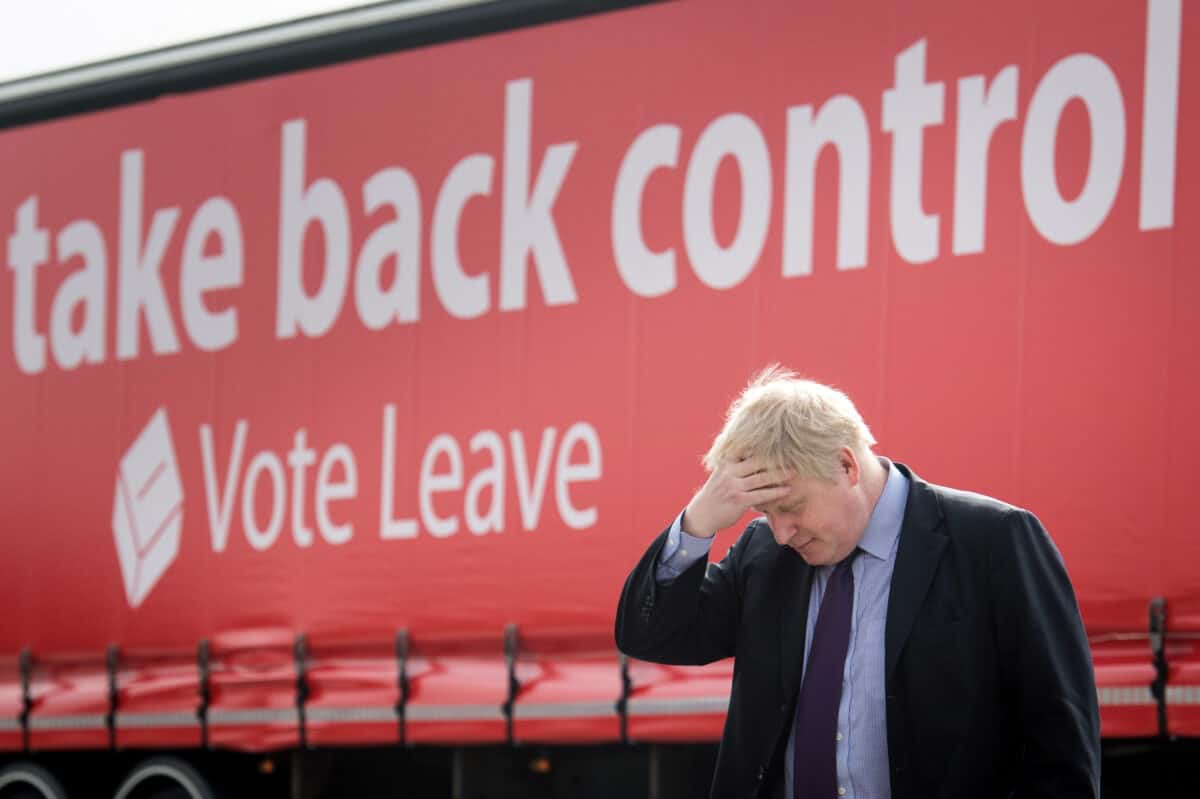 The figures have been revealed as NHS workers – including ambulance drivers – walked out on strike over pay and conditions.

In 2016, the Vote Leave campaign pledged an additional £350 million to the NHS, money which remains unaccounted for.