He made remarks such as “this is a farce” and “you are useless” as well as referring to a staff member as part of the "snowflake generation". 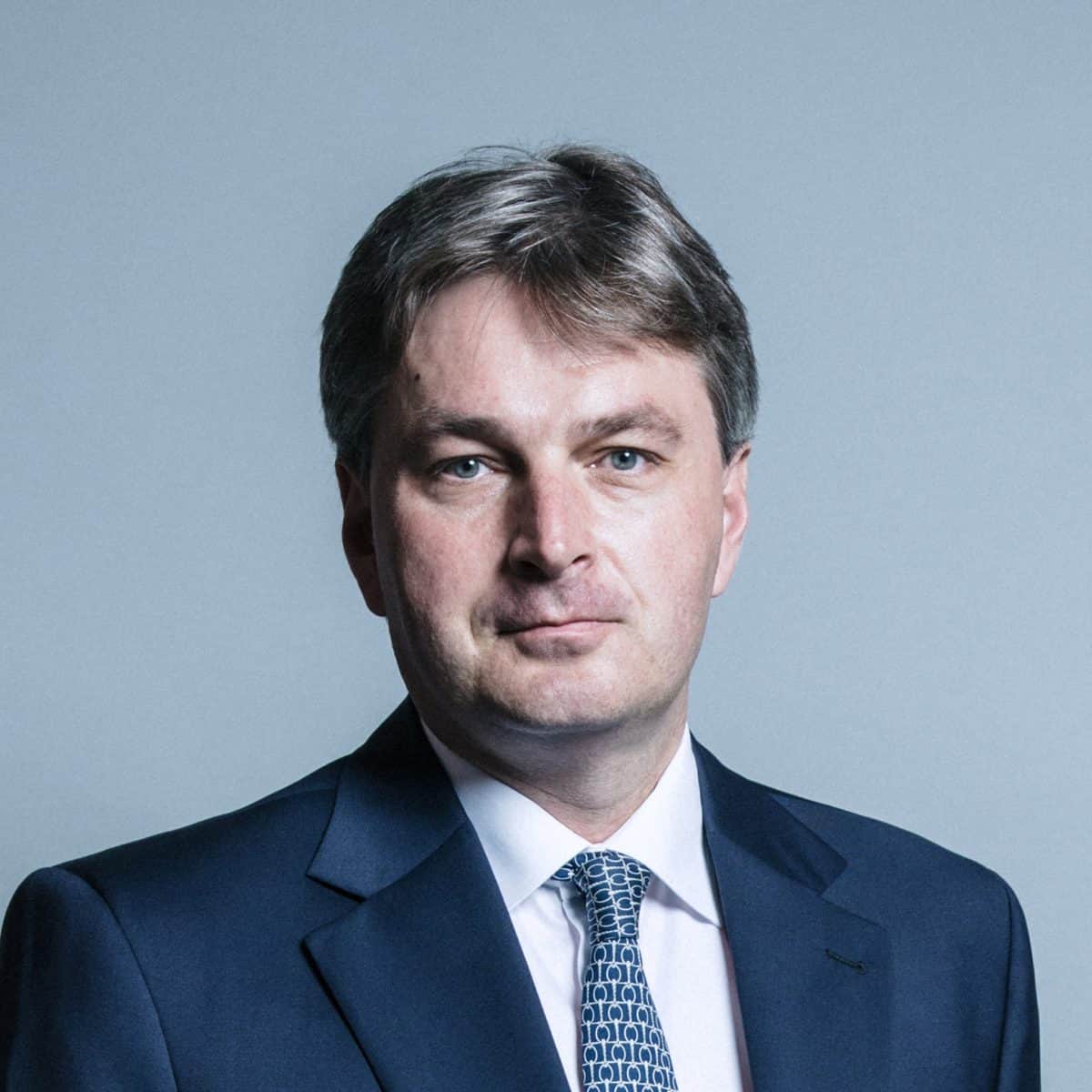 A Tory MP will make a public apology in the House of Commons for bullying parliamentary committee staff as he struggled with IT issues.

Daniel Kawczynski acted in a “threatening and intimidating manner” towards the complainants after he was unable to join a committee hearing due to technical problems.

A disciplinary report said the Shrewsbury and Atcham MP consumed a “significant amount of alcohol” on the day and phoned the manager of the committee staff while under the influence, behaviour that was “grossly unprofessional”.

The incident occurred in April 2020, as Parliament was adapting to new remote working during the coronavirus lockdown.

The Independent Expert Panel (IEP), which determines appeals and sanctions in bullying cases, said Mr Kawczynski should apologise in the House.

Sir Stephen Irwin, chairman of the IEP, said: “We accept that the circumstances which arose on April 27 2020 were difficult.

“But they were difficult for everyone. Whilst we fully grasp that the life of an MP can be highly pressurised, these responsibilities and stresses do not justify a loss of courtesy, an exaggerated sense of importance or entitlement, or bullying.”

Parliamentary Commissioner for Standards Kathryn Stone ruled that he had acted in an “intimidatory and threatening manner” towards the staff – known as C1 and C2 in the report – and “abused his power” as an MP by making malicious claims about their poor performance.

The MP had been “repeatedly rude, aggressive and impatient” with the two complainants and other staff and made “critical and untruthful comments” on a WhatsApp group shared with other members of the committee.

C1 complained about the MP’s behaviour in “several” phone calls and in the WhatsApp messages.

The report said the MP accepts that on several occasions on April 27 2020 he let C1 and C2 and others know of his dissatisfaction but acknowledged that frustration, along with more “long-standing personal issues”, may have had a “detrimental impact on the way in which he behaved”, the IEP report said.

The IEP heard that Mr Kawczynski used “extreme, although not profane” language in his repeated calls to C2, with remarks such as “this is a farce” and “you are useless”.

He threatened to make a formal complaint and referred to C2 as a member of the “snowflake generation”.

The IEP said Mr Kawczynski had apologised to the complainants but “some concerns remain as to the sincerity of the apologies given to date”.

Mr Kawczynski failed in an appeal against the recommended sanction that he should apologise in the House, claiming that he was under great pressure at the time due to Brexit and flooding in his constituency.

The appeal suggested the 6ft 9in MP was “very conspicuous” due to his height, making him a target for “extremely vicious” attacks from members of the public.

The MP has been spoken to by Chief Whip Mark Spencer and will make a public apology later on Monday, the Conservative Party said.

A Tory spokesman said: “The Conservative Party does not tolerate bullying.

“The Chief Whip has spoken to Dan Kawczynski MP about the standards expected of him.

“Mr Kawczynski has apologised for his actions and will publicly apologise later today.”

One large glass of wine

Mr Kawczynski admitted he had consumed alcohol before the phone call to the complainant’s manager, but denied being drunk.

He said: “I would argue that I spoke to all the people involved in a professional way throughout the whole course of the day.

“Now, did I have one alcoholic beverage in my office in the afternoon because I was exasperated and exhausted by this process? Yes I did. But I did not have an excess of alcohol.

“I had one large glass of wine and that was it.

“And I certainly didn’t speak in any way which I could be perceived to have consumed an excess of alcohol.

“What I would say is I was certainly emotional at that time, and I certainly spoke very, very passionately and with conviction because I felt so badly let down.”

Daniel Kawczynski denies being drunk on the phone: "Now, did I have one alcoholic beverage in my office in the afternoon because I was exasperated and exhausted by this process? Yes I did. But I did not have an excess of alcohol.

"I had one large glass of wine and that was it."