"We Europeans know all about UK sovereignty. No other European country has made the others spend so much time on its sovereignty. We respect it." 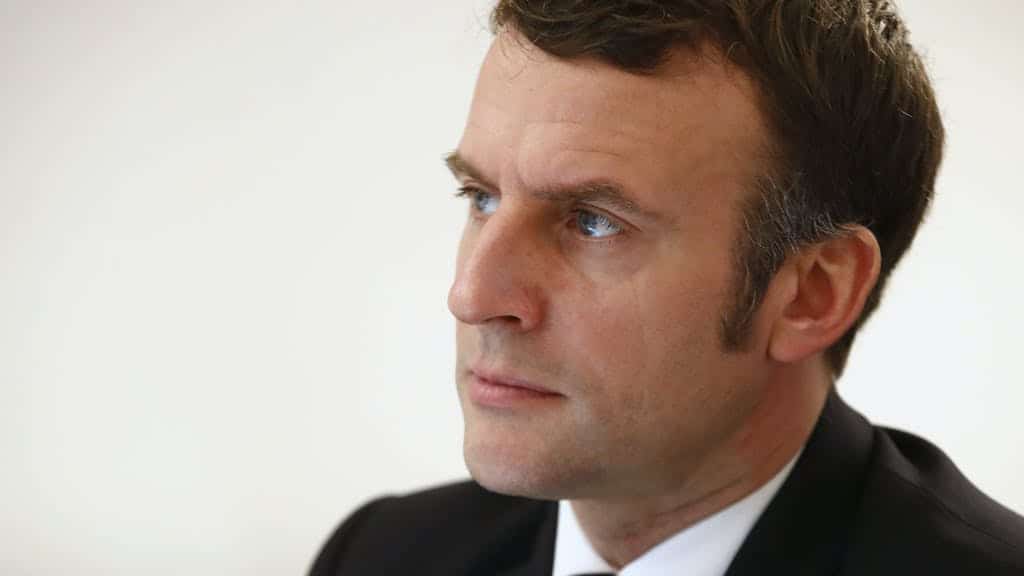 A French author has released an exact translation of what Emmanuel Macron had to say about UK sovereignty and Boris Johnson at the G7 Summit in Cornwall.

Alex Taylor, author of ‘Brexit: The autopsy of an illusion’, posted a video of the French president talking to media following accusations that the EU was showing a lack of respect for British sovereignty.

According to a No 10 spokesman Mr Johnson had voiced his desire for “pragmatism and compromise on all sides” while stressing the need to protect the Northern Ireland peace process during his talks with the EU leaders.

“The Prime Minister underlined the UK’s position on the Northern Ireland Protocol and the need to maintain both the sovereignty and territorial integrity of the UK,” the spokesman said.

But Macron said neither of those issues had ever been in question.

Speaking to the media, he said:

“France has never for a single moment disputed UK sovereignty or its territorial integrity. Brexit is the child of this very UK sovereignty and took up thousands of hours of EU leaders’ time.

“We Europeans know all about UK sovereignty. No other European country has made the others spend so much time on its sovereignty. We respect it.”

He added that all the EU wants is for the protocol and trade deal to be respected.

So I just subtitled exactly, word for word, what Macron said about sovereignty and Johnson – and not the mangled version you might get in the UK media (or from certain UK politicians) ? pic.twitter.com/WHVtioVQtJ