“How come Xmas trees are up when they're not putting them up till after 12th?”, one eagle-eyed constituent said. 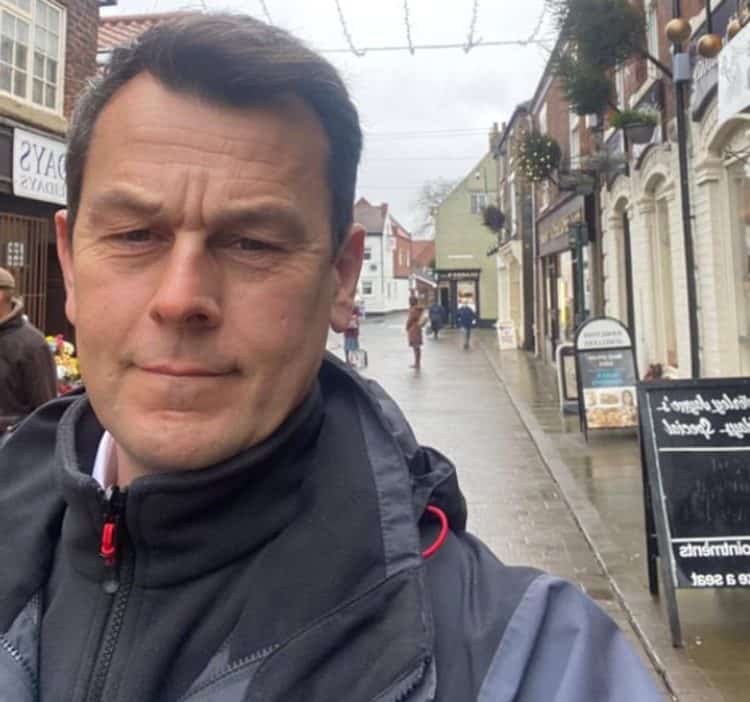 A Conservative MP has been outed by his own constituents after posting the same selfie photo three times while ‘out on visits’.

Don Valley MP Nick Fletcher shared a photo on his Facebook page yesterday with the caption: “Great to spend the afternoon in Thorne. It is good to see it thriving again after a tough year.”

But eagle-eyed readers spotted the photo showed Christmas trees along the street – with decorations yet to be put up in Thorne.

Further investigations, published in the Doncaster Free Press, have revealed that the MP posted an identical photo in December 2020 – and then again in September.

Constituents were quick to shed light on the rouse.

One wrote: “How come Xmas trees are up when not putting them up till after 12th?”

Another fumed: “Fake fake fake – trees are not up yet – more Tory lies.”

“Isn’t this the photo from 2020?,” wrote another while another added: “Christmas lights still up from last year then Nick?”

Yesterday, at the Cop26 climate summit, prime minister Boris Johnson said it was “essential” that MPs put their constituents first as he sought to reassure the world that the UK is not a corrupt country.

He said that while in the past MPs doing second jobs such as doctors, lawyers or soldiers had strengthened democracy, their MP work must come first.

It echoes comments from Dominic Raab, who was forced to step in and defend Sir Geoffrey Cox for taking lucrative earnings on top of his job as a member of parliament.

“I think that people do want to see MPs and politics have exposure and experience that comes [from] outside the political world,” he said.

“Ultimately, voters will decide on their MP and whether they’re spending enough time doing the job for them as their constituents.”