"Voters will decide", says the man who had Lord Goldsmith in his foreign office. 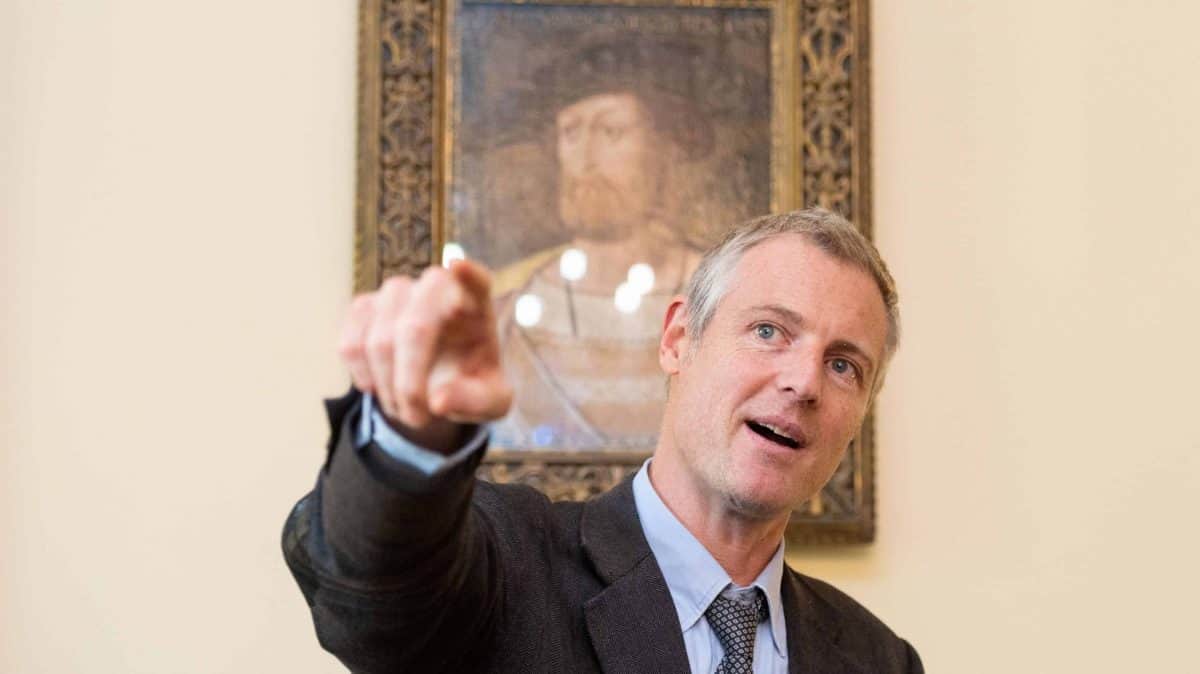 Dominic Raab has insisted that it is for voters to decide whether their MP’s performancemerits their removal from Parliament.

The justice secretary appeared on Good Morning Britain today as the sleaze scandal engulfing the Conservatives continues to escalate.

Sir Geoffrey Cox is the latest to be implicated in the affair after it was revealed that his second job saw him vote remotely from a Caribbean tax haven.

Defending his Conservative colleague, Raab said it is up to voters to decide whether Cox’s £1 million outside earnings were appropriate.

“I think that people do want to see MPs and politics have exposure and experience that comes [from] outside the political world.

“Ultimately, voters will decide on their MP and whether they’re spending enough time doing the job for them as their constituents,” he said.

But the comments spectacularly backfired after it was pointed out that Zac Goldsmith was working in Raab’s foreign office after he was elevated to the House of Lords.

The former MP for Richmond Park lost his seat to the Liberal Democrat’s Sarah Olney in the 2019 general election, but he kept his position in government after being awarded a peerage, working as the minister for pacific and the environment.

Nothing voters could have done about that!