Portuguese politicians are leading the way in striking a balance between work and personal life for their country. 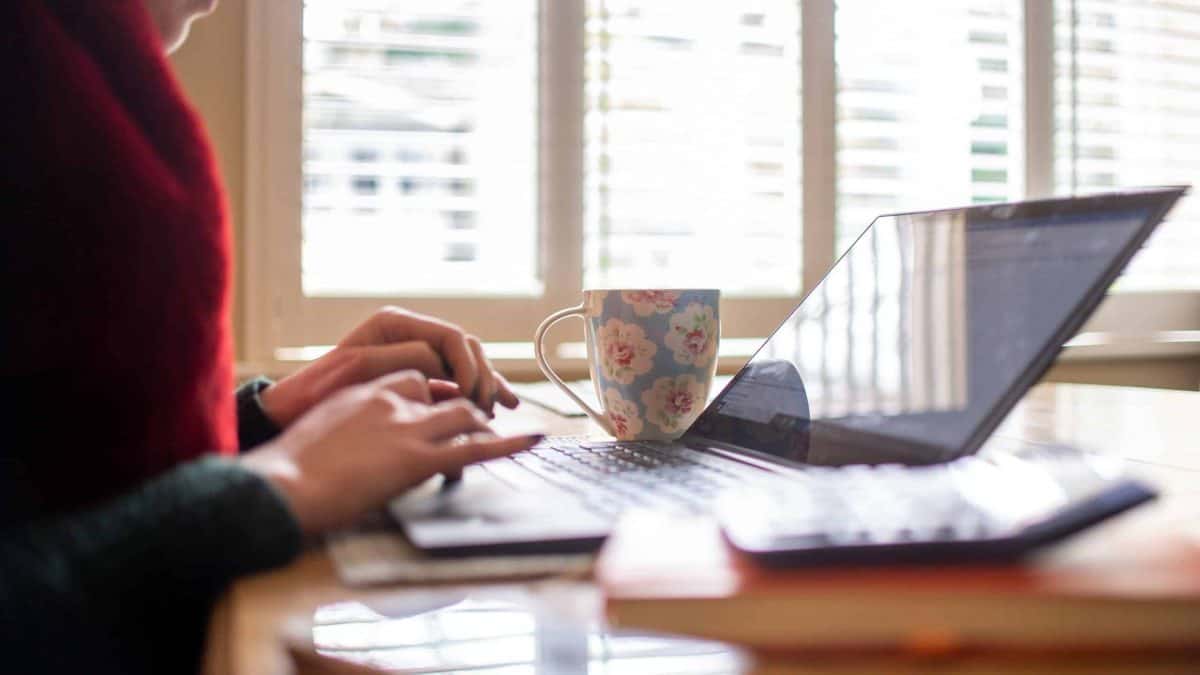 Portugal is leading the way in striking a balance between work and personal life after its Parliament adopted several laws meant to improve its workers’ lives.

New rules approved by its ruling Socialist Party will mean companies with more than 10 employees will have to pay for remote work expenses, such as higher electricity and internet bills.

Employers could also be fined for contacting workers outside office hours, and they are prohibited from monitoring employees who work from home.

Not the first time Portugal steps in for its workers

New rules will also see parents of children under eight years old benefitting, with work from home rights granted without the necessity to get approval from their employers.

And anti-loneliness measures will mean firms must organise face-to-face meetings at least every two months, according to euronews.

The series of trailblazing measures come after Portugal was the first country to adapt its remote working rules in January, in response to the Covid pandemic.

This saw employers being forced into offering workers remote working as an option as well as what they need to be able to work from home – which, in the view of the government, should include access to IT equipment.

Since the pandemic, there has also been a growing debate around the number of working days and hours.

And in September, it emerged that a majority of working people in Scotland favour the introduction of a four-day working week if their salaries remain unchanged, prompting their government to trial the change.

Roughly 80 per cent of respondents to a poll said they would willingly reduce the number of days they worked – as long as pay was protected.

Shorter working times are believed to reduce gender inequalities and improve wellbeing, while 65 per cent of those surveyed suggested a four-day week would benefit productivity.

The poll was commissioned by the IPPR Scotland think-tank, and took responses from more than 2,200 adults.

It indicates a high level of support for pilot schemes to be run by the Scottish government exploring changes to the working week, with 88 per cent saying they would happily take part in the trial – which Holyrood is backing with a £10 million pot.

Rachel Statham, co-author of the report and senior research fellow at IPPR Scotland, said: “The Scottish government is right to be trialling a four-day week because today’s evidence shows that it is a policy with overwhelming public support, and could be a positive step towards building an economy hardwired for wellbeing.”

A YouGov poll in 2019 found three-quarters of people supported the idea in the UK, while a years-long trial in Iceland’s public sector was recently judged an “overwhelming success”, leading to increased productivity and wellbeing.