Planned cuts would reduce the Met Office to its smallest size since World War Two. 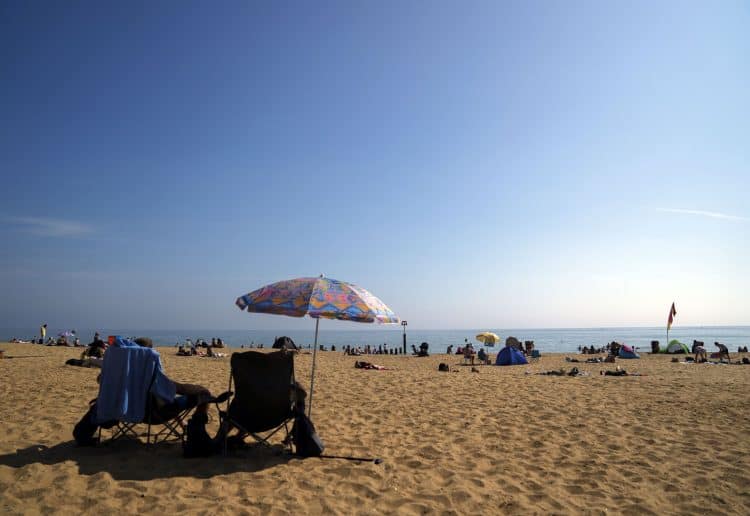 The Met Office will be reduced to its smallest size since the Second World War if it is hit by a 20 per cent Civil Service staff cut, new figures have revealed.

Ministers have ordered every government department and agency to draw up plans to reduce their plans by at least one fifth, it has emerged.

According to the i newspaper, officials must also explain how they could cut staff numbers by up to 40 per cent if required.

The Met Office is expected to lobby ministers to preserve its current workforce, arguing that its role has never been more vital because of the need to forecast climate change.

It will also claim that its work pays for itself – because it is able to sell its services to commercial clients.

If the Met Office’s current workforce of just under 2,000 is slashed by 20 per cent, it will go below 1,600. That is lower than any year since the Second World War, Labour analysis revealed.

Labour’s deputy leader Angela Rayner said: “The Conservative Government has said their proposed cuts would simply take the Civil Service back to its 2016 levels, but in one area after another, we are discovering these disastrous plans will go much deeper than that – creating historic staff shortages for crucial frontline services, and huge delays for people trying to access those services.

“It would be a catastrophic act of self-harm to impose these kind of staffing cuts on the Met Office. For our armed forces, our airports, our farmers, our fishing fleets, and the millions of British people living in flood risk areas, the Met Office performs a crucial public service every day.”

A spokesperson for the Met Office said: “We will be working closely with Government to understand any impact on the Met Office, but it is still too early to say how a smaller Civil Service will impact us.

“The Government has invested in the Met Office recognising the vital work we do helping to protect us all from severe weather and our changing climate.

“The vital work of the Met Office has a huge impact on people’s lives and livelihoods, providing the crucial advice and support required to protect lives and property and help our economy thrive.

“The Met Office plays a vital role in providing the UK Government with the scientific evidence needed to meet the challenges of climate change and support the road to net zero and a greener economy.”