The City of London Corporation has submitted plans to turn Bastion House and the Museum of London into office blocks. 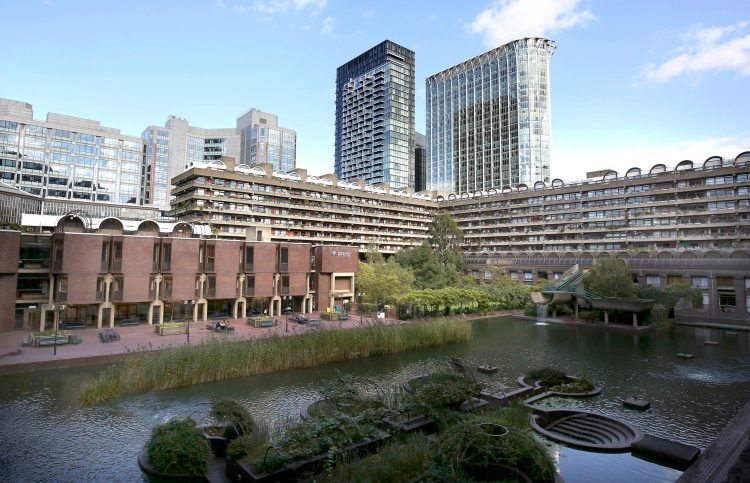 A campaign has been launched urging the City of London Corporation to reconsider its decision to demolish historic buildings, including the Museum of London, in the capital’s Barbican.

The City of London Corporation has submitted plans to demolish Bastion House and the Museum of London, replacing both with a 780,000 square feet office block development and relocating the museum.

However, campaign group Barbican Quarter Action has written an open letter to the corporation urging them to reconsider the plans due to the economic and environmental problems it would create, which include creating a net increase in CO2.

The campaign called London Starts Here seeks to raise awareness of the Barbican Quarter area as an area of historical significance, with members calling on the public to lend their support.

The Barbican Centre, which was built in the 1970s, is grade two listed but the local authority secured an exemption for the Museum of London and Bastion House in 2019.

This means the sites can be demolished without fear that they will be saved via gaining listed status while the exemption is in place. It currently ends in 2024.

A consultation into the corporation’s plans was met with dismay by residents, with 88% voting for an alternative to demolition.

Barbican Association chairman Adam Hogg said the “short-sighted” proposal is not “worthy of the site”.

He said: “This remains a short-sighted proposal, lacking vision and apparently driven solely by the desire to raise money.

“There is no evidence that the scheme has the support of the local community, and it is contrary to many of the City’s own policies.

“This is an outstanding site crying out for an imaginative scheme respecting its heritage and location.

“We once more invite the City to stop, think again and work with us and the wider community to develop a scheme worthy of the site, the City and London itself.”

“The Museum of London and Bastion House were designed as a part of the original Barbican complex, and the City of London must be a good-faith guardian of this unique cultural legacy,” he said.

“That is why Barbican Quarter Action is calling on all those who love the Barbican Quarter and love London to respond to this consultation telling the City of London to stop, rethink and reset, and work constructively with residents to develop an alternative plan which achieves community buy-in and contributes to their ambitions for a destination city.”