Theresa May paid billions of pounds to get DUP on side in 2017, and the Brexit Party stood down hundreds of candidates two year's later. 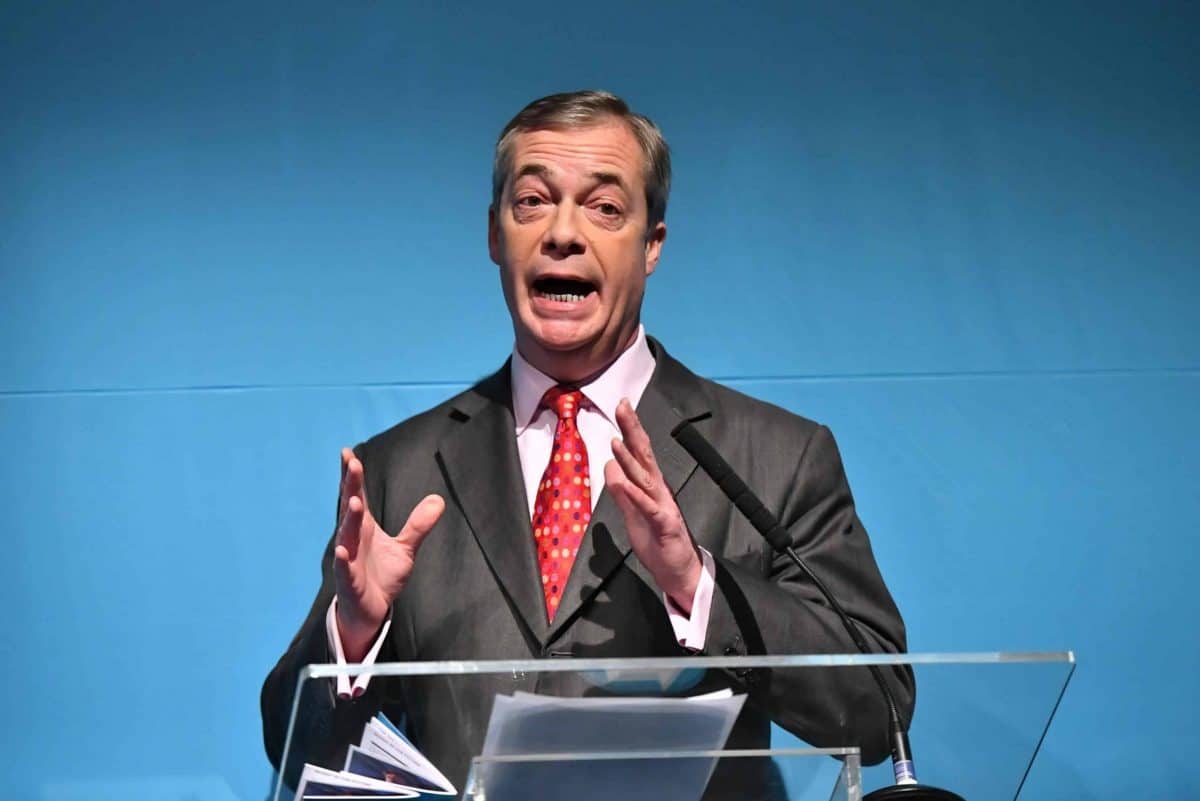 Sajid Javid has urged Labour and the Liberal Democrats to “come clean” over whether they have entered into an electoral pact.

Rumours of a ‘soft pact’ between the two parties had emerged shortly before the elections, with both parties believed to have pulled ad spend and reign in campaigning.

Health secretary Javid says it is paramount that Sir Keir Starmer and the Lib Dems come clean about any agreement.

“A Starmer-led government propped up by the Lib Dems and SNP would break up our Union, and take our economy backward when we can least afford it,” he said.

“We must not allow that to happen which is why we need to unite and drive forward our agenda to deliver for the British people.”

But people on social media were quick to highlight the many electoral pacts the Conservatives have entered into, even since they went into coalition with the Liberal Democrats.

In 2017, after a hammering at the ballot box, Theresa May shelled out over £1 billion to get Northern Ireland’s DUP on side.

That was preceded by negotiations between the Tories and Nigel Farage’s Brexit Party in 2019 in which the newly-established party stood down candidates in key seats, handing Boris Johnson a fat majority in parliament.

Thankfully, there’s a few people old enough to remember it: