Experts said overstating the cost of vaccines could mean aid was cut by £171 million. 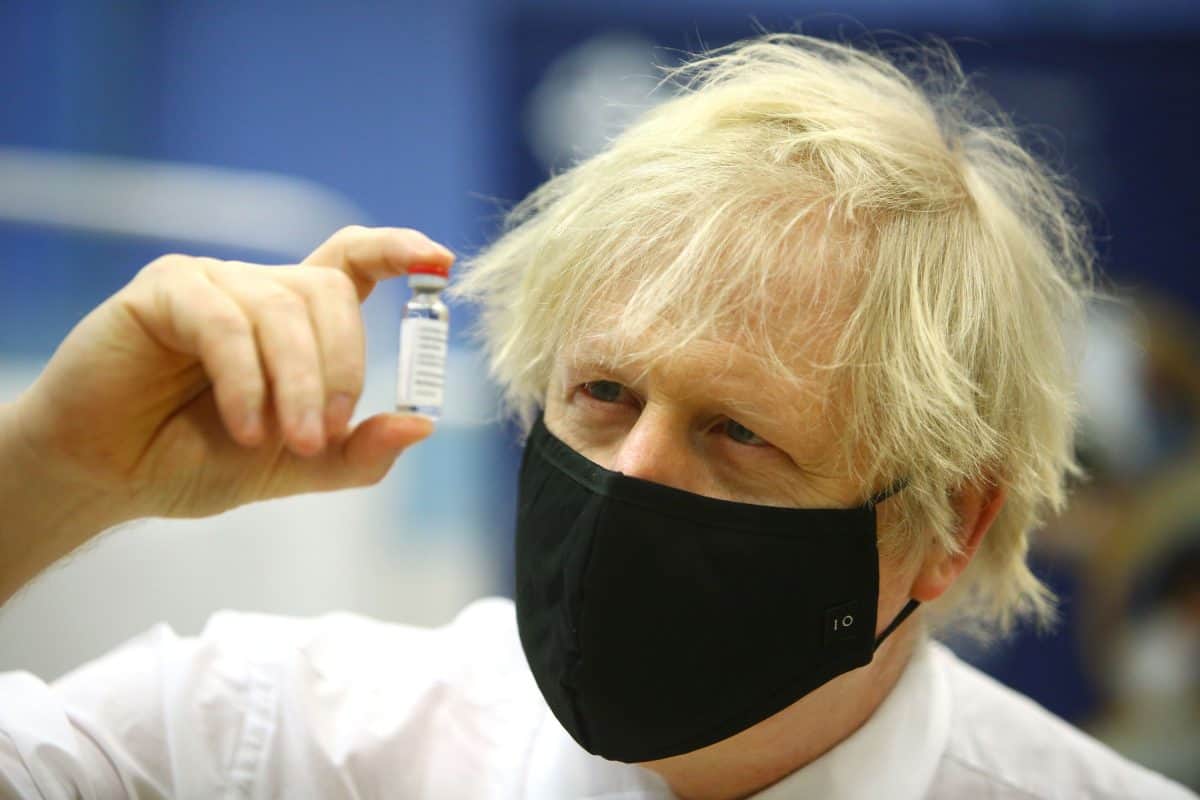 Ministers have been accused of using Covid vaccine donations to developing countries to cut aid spending “on the sly”.

Analysis by the Centre for Global Development (CGD) claimed that by overestimating the cost of providing the vaccines to developing countries, the government could reduce the amount it spent on aid by around £171 million.

Ranil Dissanayake, a policy fellow at the CGD, said the move would be “immoral” and “illogical” and claimed it would cut real spending on aid by more than the government donated to Uganda and Tanzania combined last year.

He said: “The UK has made many bad calls with its aid budget, but this one is truly scandalous: they plan to make a fiscal ‘profit’ on donated vaccines by claiming a larger ODA [official development assistance] value than we paid for them.”

The UK has promised to donate 100 million vaccine doses to developing countries by June 2022, including 80 million AstraZeneca vaccines and 20 million from Johnson and Johnson.

This would give an average of around 4.40 dollars per dose donated by the UK, but proposals being discussed by major donors would allow countries to claim they cost 6.72 dollars per dose when calculating their spending on international aid.

Donors argue that this better reflects the global average price per vaccine, but it is well above the level the UK is likely to have paid and would allow the government to claim it has spent more on aid than it actually had.

Mr Dissanayake said: “It’s immoral to cut aid because we’re giving away vaccines we bought for ourselves already; it’s illogical to plan public finances to spend 0.5 per cent of GNI of ODA and then to cut it back on the sly like this; and it’s unpopular with MPs across the spectrum.

“Our global partners deserve better than these tricks to minimise our help to them.”

CGD polled MPs on the subject, finding that 92 per cent thought the UK should only claim at most the price paid for the vaccines as aid spending, rather than claiming the higher, global price.

A group of 30 international development organisations have gone further, calling for plans to count vaccine donations towards aid spending to be scrapped entirely.

In a statement on Tuesday, the group, which includes ActionAid, Oxfam and Save the Children, said: “These vaccine doses were never purchased in the interest of development partners and should not be counted as such. Indeed, excess purchases of doses in a context of limited global supply were directly responsible for denying access to these life-saving tools in developing countries.”

They added: “Tapping into existing ODA budgets to pay for doses never originally intended for developing countries risks, in some cases, diverting funds away from other vital humanitarian and development programmes.”

A spokesperson for the Foreign, Commonwealth and Development Office said: “The UK has donated over 30 million doses to countries in need already and we are managing our vaccine supply so that all vaccines are either used as quickly as possible in our domestic programme or shared internationally.