Russian billionaire Vladimir Potanin, who is actively investing in digital economy, is skeptical about cryptocurrencies, like Bitcoin. 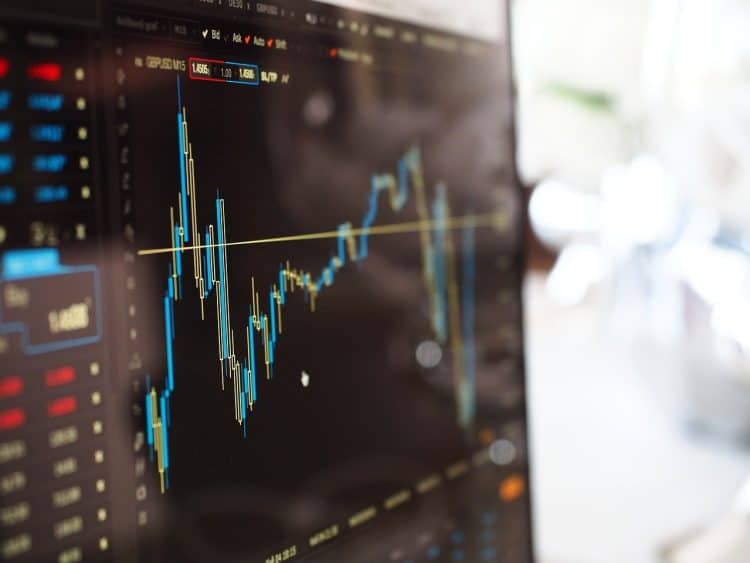 He bets on instruments backed by physical assets, like non-fungible tokens (NFTs), the businessman told Bloomberg in an interview after the licensing of token platform Atomyze backed by his conglomerate Interros.

“Unlike some cryptocurrencies, platforms like Atomyze offer consumers high-quality and secure digital goods and may squeeze unreliable products out from the market,” he told the agency.
Last week, the Russian branch of Atomyze became the first company in the country to obtain the central bank’s license to issue digital financial assets (DFAs). The legislation regulating DFAs, which allowed for the tokenization of physical assets, came into force in the country in early 2021.

Potanin, Russia’s fourth-richest man, according to Forbes’ real-time billionaires list, earlier promised investments of up to $1 billion in Atomyze and other fintech projects.

Atomyze was established in November 2020. Last year, Nornickel’s Global Palladium Fund (GPF) issued the first tokens via Atomyze — exchange traded commodities physically backed by metals produced by Nornickel.
The metal giant then became the only Russian company to make it to the annual Forbes Blockchain 50, a ranking of blockchain technology leaders with a capitalization or annual revenue of $1 billion or more.

The company also plans to expand beyond commodities and test its application in real estate, starting a trial in Nornickel’s foothold, the city of Norilsk in the Arctic Circle, Potanin told Bloomberg.
This may boost the liquidity of properties and employees’ mobility, as tokens can be used to buy apartments and become a basis for a mortgage program, Potanin said. The people seeking to move from quite an isolated city will be able to sell their properties for tokens, Potanin said.
Potanin’s Interros also negotiates with the State Hermitage Museum to tokenize its art collection so that the proceeds from NFTs could be used to fund restoration, the businessman said.

In January, Russian President Vladimir Putin urged the country’s central bank and government to reach a consensus on the regulation of cryptocurrencies.
Seeing certain risks in volatile cryptocurrencies, the central bank had no intention to hinder technical progress, on the contrary, it pushes for the introduction of latest technologies, Putin added.
The president noted that surplus electricity and well-trained personnel were Russia’s competitive advantages in crypto mining.

In December, Russian Central Bank Governor Elvira Nabiullina opposed the use of the Russian financial infrastructure for transactions with cryptocurrencies due to the high risks for retail investors.

Media reported then that Nabiullina had floated the idea to ban cryptocurrencies in the country under the influence of the Russian Federal Security Service (FSB), which is trying to cut off funding off undesirable organizations and foreign media agents.

Other concerns relate to decreasing profitability of mining

The finance ministry, in turn, opposed the ban on cryptocurrencies in Russia, developed a concept for regulating this market and sent it to the government.

Pavel Durov, the founder and CEO of Telegram messenger, also spoke about the need for “thoughtful regulation.” He noted that the ban on cryptocurrencies proposed by the central bank would inevitably slow down the development of blockchain technologies in general, lead to an outflow of IT specialists from the country and take its toll on other IT industries.

The cryptocurrency debates may subside with the development of digital assets, and if the central bank launches a digital ruble program, Potanin claims.

Unlike uncontrolled emissions of cryptocurrencies and stablecoins, tokens represent a specific product or service, and blockchain technology acts as an online ledger verifying every transaction.
“Metal coins were replaced by paper money, and then transactions became cashless. Digital financial assets are just the next stage,” Potanin concluded.