“Now, of all times, we cannot let the Tories escape scrutiny. Labour must be together. This is a time to keep our gaze high.” 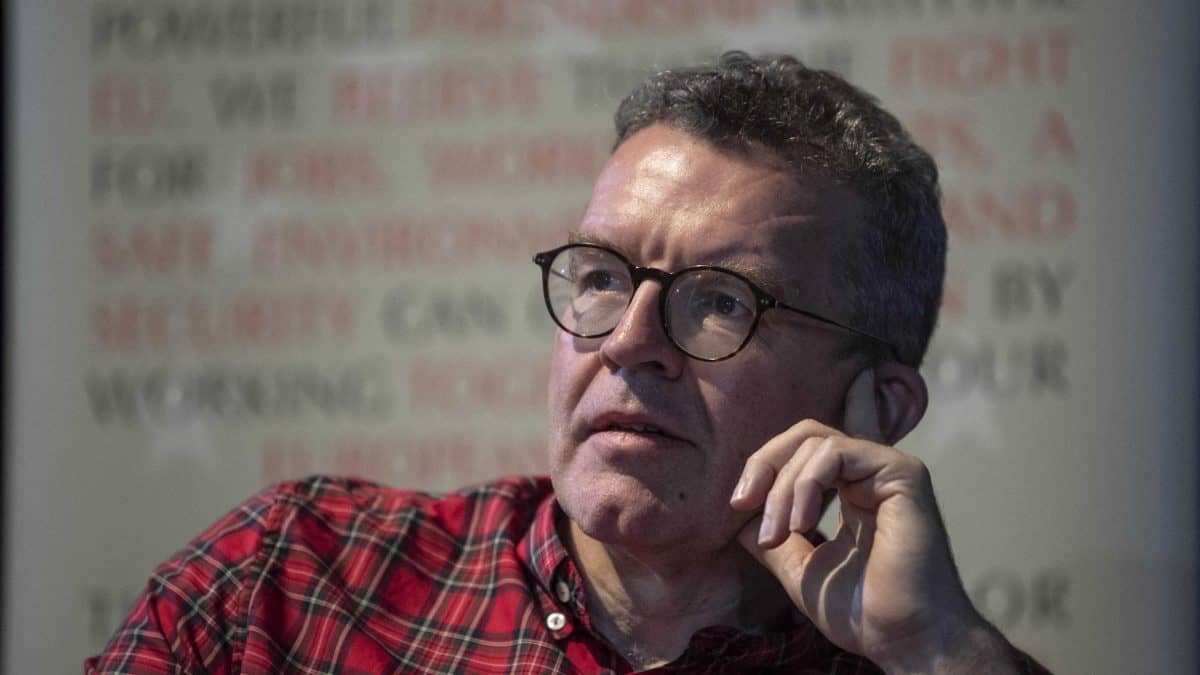 Labour’s deputy leader has called on party members to stop the vicious infighting and back Jeremy Corbyn.

In a speech to party members on the fourth day of their annual conference, Tom Watson will urge Labour to stop clashing heads and instead focus on tackling the Tories.

The Brighton conference has been overshadowed by splits over Brexit, which came to a head yesterday.

In chaotic scenes, party members voted for Labour to fight the next general election without a position on Brexit.

Mr Corbyn’s policy of remaining neutral until after a poll was passed by a show of hands, while members rejected a motion which would have called on Labour to come out in support of Remain straight away.

The result is a boost for Mr Corbyn, who has argued that Labour should go into the expected general election without making a decision on how it should campaign on the referendum his party has promised within six months of taking office.

A decision on how the party would campaign in the referendum would be taken at a subsequent special conference.

The vote came after shadow cabinet ministers Emily Thornberry and Sir Keir Starmer both used their keynote conference speeches to say they would back Remain.

It also came following a Momentum bid to oust deputy leader Watson, which he described as “damaging, divisive and unnecessary”.

Speaking on today’s bill, he will say:

“I didn’t choose the row going into this vital week for our party and our country, I didn’t want it, I didn’t seek it and I regret it.

“It was damaging, divisive and unnecessary. Unfortunately we cannot pretend it didn’t happen. But let us now draw a line under it.”

In a plea for unity, the deputy leader will urge Labour to focus on taking on the Conservatives – warning that “Boris Johnson is putting Britain in the greatest danger we’ve faced as a nation since the summer of 1940”.

“The Tories seem to want to destroy as much of Britain as they can. Not just our economy and our social fabric, but our constitution too.

“Now, of all times, we cannot let the Tories escape scrutiny.

“Labour must be together. This is a time to keep our gaze high.”

Related: Ancestors of Boris Johnson and Jeremy Corbyn used to live next door to each other