Historians discover that ancestors of the Prime Minister and the leader of the opposition may have lived together in a small community. 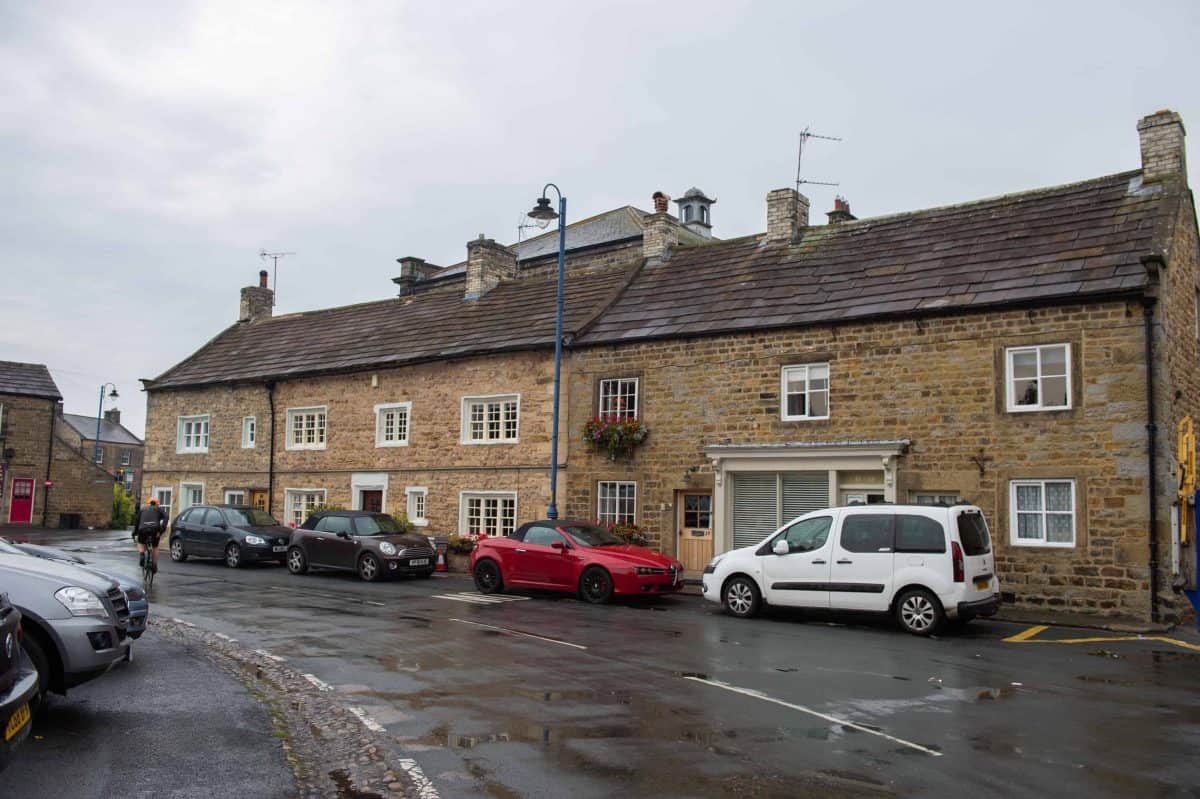 Ancestors of Boris Johnson and Jeremy Corbyn used to live next door to each other, a historian has sensationally revealed.

The family trees of the two party leaders met around 180 years ago in Masham, North Yorkshire.

His father, Thomas Stott, a saddler and harness maker in the town’s Market Place lived for 20 years next door to confectioner and widow Mary Raper – an ancestor by marriage of Boris Johnson’s.

Both families ran businesses in close proximity to each other

Mrs Gibson, who has spent hours trawling through the record books to make the link, said:

“First of all I knew about Boris Johnson’s link with the North, and I read somewhere that Corbyn’s ancestors were saddlers in North Yorkshire.

“I researched his ancestry and was surprised to find that it traced back to Masham and that his ancestors were there, in the very same era as Boris Johnson’s ancestors, both families running businesses in very close proximity to each other.

“I didn’t particularly mention it to anybody but I thought about it now as I felt the public may be relieved to read about their genes rather than their politics.”

May have attended the same wedding

Mrs Gibson, who started to take an interest in family histories more than 40 years ago, said:

“Could the Raper family ever have imagined that they would be the ancestors of someone, who 180 years later, would stand on the world stage with the name Johnson in the national and international press daily?

“We can’t know but it is possible that the Stott family may even have been guests at an 1837 Raper family wedding.

“It seems incredible that two political giants should have ancestors, living close to each other in the same era.

“These two families would definitely be well known to each other in such a small community.”

The link has been confirmed with professional genealogist Michael Rochford.