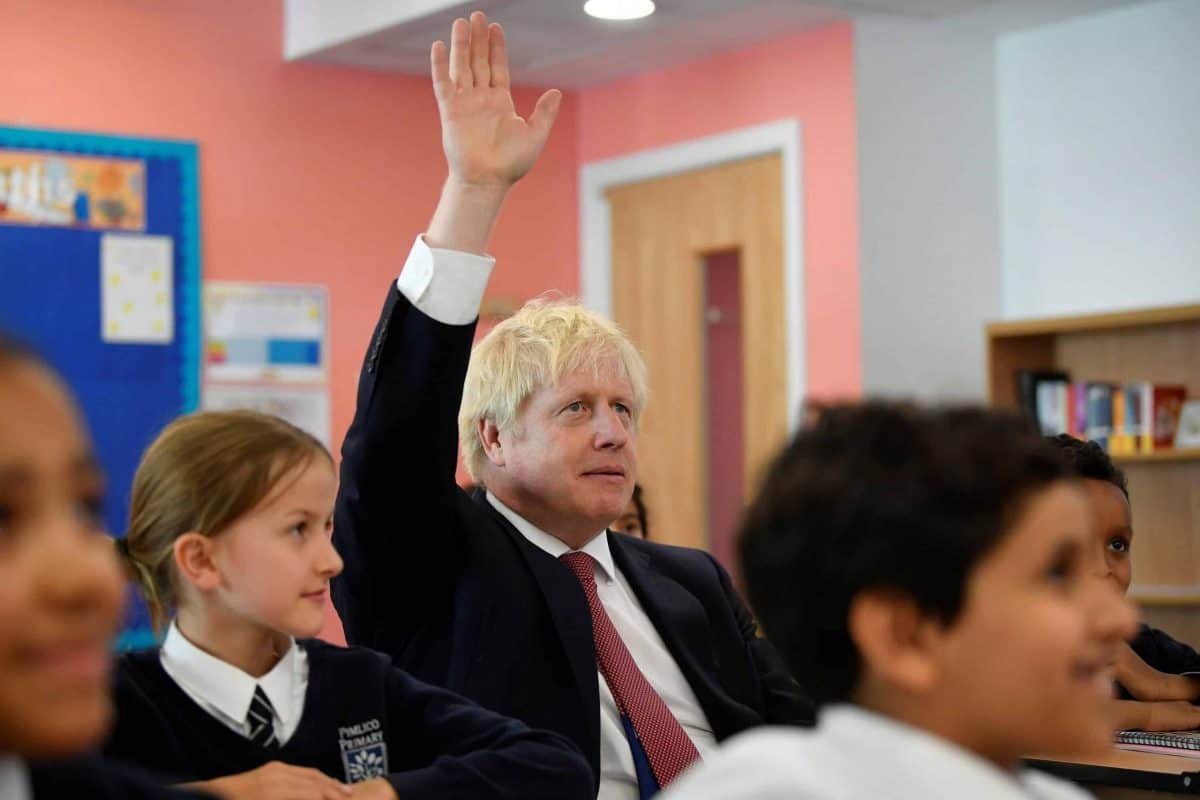 It contains a total of 20 “reasonable worst case planning assumptions’’ – of which one has been redacted. These assumptions are “as of August 2” this year.

Among them is a warning that: Protests and counter-protests will take place across the UK and may absorb significant amounts of police resource. There may also be a rise in public disorder and community tensions.

It is also feared that:Low-income groups will be disproportionately affected by any price rises in food and fuel.

Shadow Brexit Secretary Kier Starmer has reacted to the documents – urging that parliament be recalled to prevent a no-deal Brexit.

“These documents confirm the severe risks of a no-deal Brexit, which Labour has worked so hard to block.

“It is completely irresponsible for the government to have tried to ignore these stark warnings and prevent the public from seeing the evidence.

“Boris Johnson must now admit that he has been dishonest with the British people about the consequence of a no-deal Brexit.

“It is also now more important than ever that parliament is recalled and has the opportunity to scrutinise these documents and take all steps necessary to stop no deal.”

HGV delays of between one-and-a-half and two-and-a-half days would occur at Dover and public disorder could increase, according to Operation Yellowhammer “reasonable worst case planning assumptions” released in response to MPs voting for it to happen.

The document says: “There are likely to be significant electricity (price) increases for consumers.”

It adds: “Protests and counter-protests will take place across the UK and may absorb significant amounts of police resource.

“There may also be a rise in public disorder and community tensions.”

The Government describes the scenario outlined in the document, part of which has been redacted, as the “reasonable worst case scenario”.

The document also says: “Low-income groups will be disproportionately affected by any price rises in food and fuel.”

The document’s assumptions are “as of August 2” this year, and it notes that day one after the scheduled EU exit on October 31 is a Friday, “which may not be to our advantage” and may coincide with the end of the October half-term school holidays.

The Government dossier says France will impose EU mandatory controls on UK goods “on day 1 no deal” – D1ND as the document refers to it – and have built infrastructure and IT systems to manage and process customs declarations and support a risk-based control regime.

The document says: “On D1ND, between 50-85% of HGVs travelling via the short Channel Straits may not be ready for French customs.

“The lack of trader readiness combined with limited space in French ports to hold ‘unready’ HGVs could reduce the flow rate to 40-60% of current levels within one day as unready HGVs will fill the ports and block flow.

“The worst disruption to the short Channel Straits might last for up to 3 months before it improves by a significant level to around 50-70% (due to more traders getting prepared), although there could continue to be some disruption for significantly longer.

“Disruption to flow across the short Channel Straits would also cause significant queues in Kent and delays to HGVs attempting to use the routes to travel to France.

“In a reasonable worst-case scenario, HGVs could face maximum delays of 1.5-2.5 days before being able to cross the border.”

The document says UK citizens travelling to and from the EU “may be subject to increased immigration checks at EU border posts”.

It warns: “This may lead to passenger delays at St Pancras, Cheriton (Channel Tunnel) and Dover where juxtaposed controls are in place.

“Dependent on the plans EU member states put in place to cope with these increased immigration checks, it is likely that delays will occur for UK arrivals and departures at EU airports and ports.

“This could cause some disruption on transport services. Travellers may decide to use alternative routes to complete their journey.”

On food, it warns that some fresh supplies will decrease and that “critical dependencies for the food chain” such as key ingredients “may be in shorter supply”.

It says these factors would not lead to overall food shortages “but will reduce the availability and choice of products and will increase price, which could impact vulnerable groups”.

The risk to water supplies is low, it says, with water companies “well prepared for any disruption”.