Man Utd have not had a good run with penalties 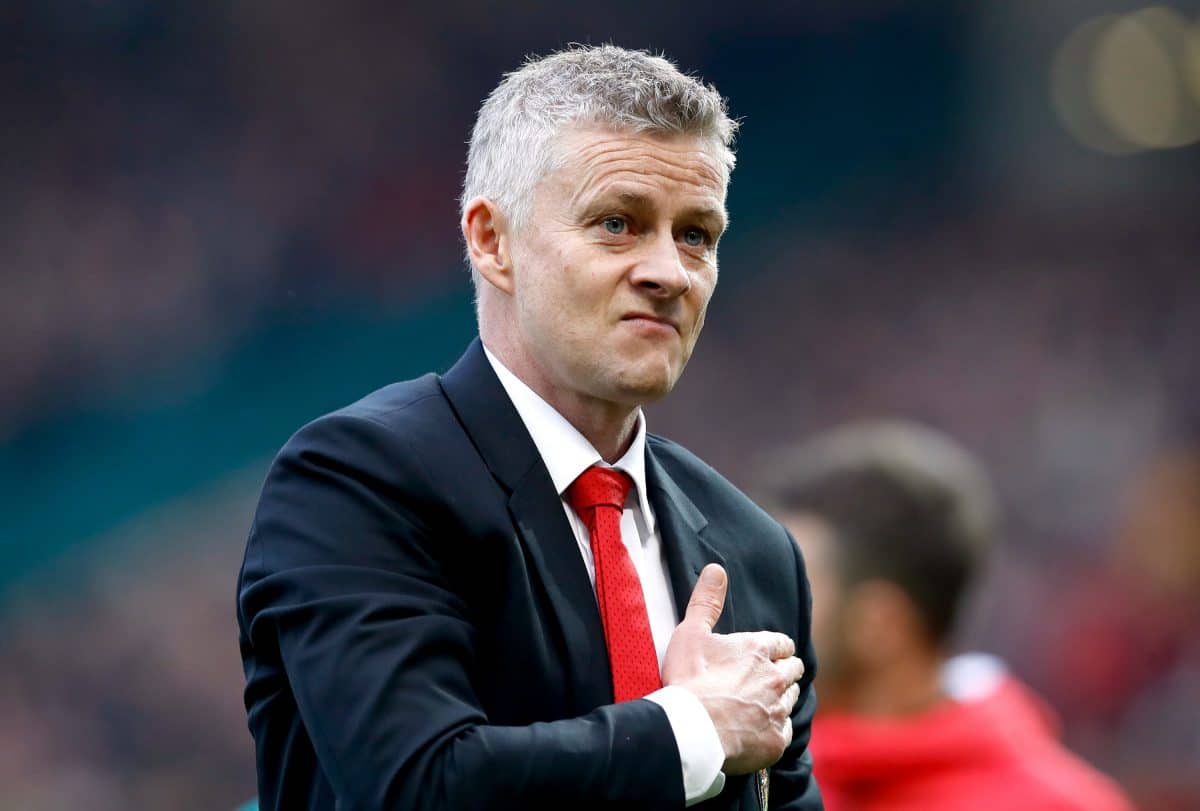 Manchester United’s recent troubles from the penalty spot have left them with a shockingly poor record among Premier League clubs. United have missed 17 out of 58 penalties over the last 10 years.

Harry Kane missed a penalty in the 5-3 win against Kosovo, which came as a surprise, to many.

Aro Muric the keeper on loan at Forest from Manchester City saved a penalty from Kane in the second half, after Ross Barkley was brought down inside the area.

Before we get into the worst teams for penalties, let’s look at the best takers in Europe top divsions.

This is the most penalties scored by players in Europe’s top five leagues since the start of 2017-18 season:

Back to Man Utd’s poor record, Paul Pogba and Marcus Rashford missed penalties for United before the international break as Ole Gunnar Solskjaer searches for a reliable option.

This is a look at penalty success rate for the last 10 seasons for every team in the Premier League and Football League, with only one current top-flight side ranking below United.

United have missed 17 penalties over the 10 years, scoring 41 out of 58 attempts.

Former England captain Wayne Rooney was responsible for five of those misses, with Robin Van Persie, Romelu Lukaku and Zlatan Ibrahimovic also among the big names to suffer.

Among this season’s 20 Premier League clubs, only Norwich have a worse record – the Canaries have missed six of their last seven penalties and 16 out of 43 over the 10-year period, and their success rate of 62.8 per cent is the only one below 70 per cent in the top flight.

United are at 70.7 per cent – had they scored one or both of those recent efforts, they would have ranked 16th or 17th out of 20. In either case they would move ahead of Everton, who are at 72.1 per cent after missing 12 out of 43 penalties.

West Ham are the Premier League’s best penalty takers, with 35 successful kicks out of 40 over the 10 years for an 87.5 per cent success rate – helped by captain Mark Noble’s 28 out of 30.

Southampton (84.4 per cent) and Sheffield United (83.3) are their nearest challengers, though the Blades have been outside the Premier League for the entirety of that timeframe until this season.

Bournemouth edge out Crystal Palace for the most penalties awarded, 78 to 76, with both teams scoring 62.