Jeremy Corbyn was mocked for claiming he "won the argument" in 2019. Was he that far wrong? 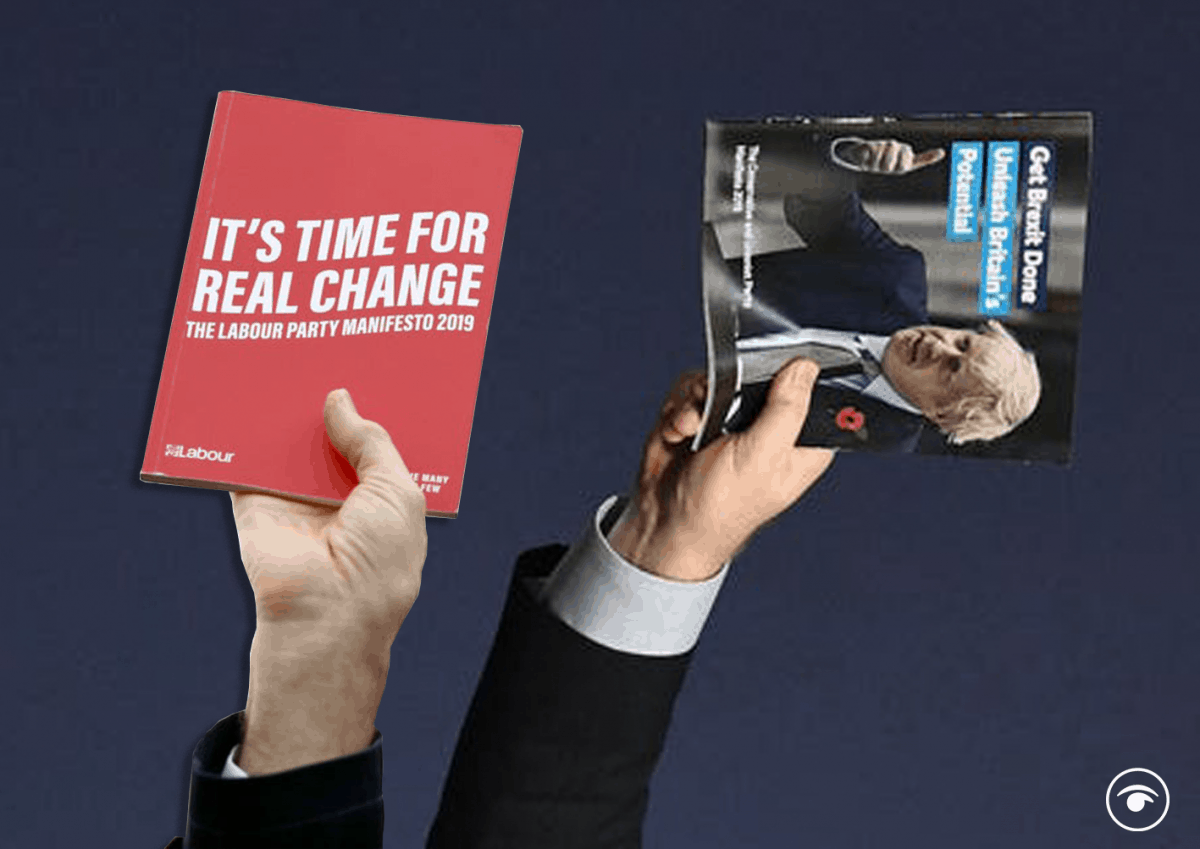 The government has announced a major shake-up of the UK’s rail network, bringing vast swathes of the country’s railways into state control.

However the industry will remain substantially privatised, with franchises replaced by contracts to incentivise private firms on punctuality and efficiency as opposed to raising revenue.

The transport secretary, Grant Shapps, said passengers had been failed by “years of fragmentation, confusion and overcomplicating” – and that GBR would “become a single familiar brand with a bold new vision for passengers – of punctual services, simpler tickets and a modern and green railway that meets the needs of the nation”.

Despite a few caveats, the policy is not radically different in substance to one first proposed by Jeremy Corbyn who, in one of his first acts as leader in 2015, outlined plans to bring rail franchises back into public hands.

A programme of nationalisation was at the heart of Labour’s manifesto in 2019, with the party proposing to bring the Royal Mail, energy supply networks, water and sewerage companies as well as the rail network into public ownership.

According to Confederation of British Industry estimates at the time, that plan would have cost at least £196 billion – a price-tag used by Boris Johnson to criticise Corbyn’s proposals, which he called a “£196bn programme taking money away from companies”.

Yet, announcing the sweeping reforms on Thursday, the prime minister said he was “a great believer in rail”, adding: “For too long passengers have not had the level of service they deserve.”

It’s not the first time that the Conservative government has cribbed ideas from previous Labour manifestos.

In March, as Rishi Sunak unveiled his latest Budget, eagle-eyed observers pointed out that a slew of the chancellor’s initiatives seemed to be drawn from Labour’s playbook in 2017 and 2019, prompting James Meadway – a one-time adviser to John McDonnell – to tweet that Corbyn’s shadow chancellor “really did forge a new economic consensus.

The big one is corporation tax, which Sunak revealed he would raise from 19 per cent to 25 per cent by the end of the 2024 parliament. Labour’s 2019 manifesto vowed to increase the headline rate to 26 per cent.

Back in November 2019, Boris Johnson – vowing to slash corporation tax – derided Corbyn for wanting to hike the tax to “the highest levels in Europe”. He was wrong – corporation tax was as 34.4 per cent in France and 31.5 per cent in Portugal at the time.

Another fêted announcement was the creation of ‘Treasury North’, a new economic campus in the north of England. It will be located, conveniently, in Darlington – a ‘red wall’ seat won from Corbyn’s Labour in 2019 which Johnson and Sunk are eager to hold on to.

Sunak announced Treasury North in his first Budget, last year, when McDonnell – still in situ – pointed out that he had proposed something very similar a year earlier.

“We’re going to break up No 11. Part of No 11 is going to the north,” McDonnell told the Manchester Evening News in July 2019. “If they’re going to plagiarise they could have the decency of properly attributing the idea to Labour,” McDonnell quipped last March.

The creation of a national infrastructure bank, based in Leeds, also made headlines. Both McDonnell and Ed Miliband’s Labour proposed creating a national investment bank which would break London’s hegemony over investment.

“We will end the Treasury bias against investing in the regions and nations,” McDonnell said in his 2018 conference speech. “And we’ll make sure it assesses spending decisions against the need to tackle climate change, protect our environment, drive up productivity and meet the investment challenges of the fourth industrial revolution.”

Corbyn’s footprint is visible elsewhere, too. Having been derided by political commentators for repeatedly raising the issue of local buses at PMQs during his tenure at the despatch box, Johnson – after seeing off Labour in the 2019 election – announced a “transformative” slate of investment in local transport.

“Improving connectivity by overhauling bus services and making cycling easier than ever is such an important step forward, to make sure every community has the foundations it needs to thrive,” the prime minister said.

The former Labour leader was widely – and somewhat understandably – mocked for claiming to have “won the argument” after his shellacking in 2019. But the current iteration of the Conservative party are proving that statement to be more true than most thought at the time.

Politically, that’s a huge problem for Corbyn’s successor, Keir Starmer. Gripes about plagiarism aside, the emergence of what Meadway has dubbed a “Red-Green Tory prospectus” – high tax, high spend, tough on crime and immigration – seems to be a winning formula.

That was especially clear in March, in Starmer’s lukewarm response to the Budget. The Labour leader seemed keen to stress that, soon enough, Sunak will return to “business as usual”, cutting spending and ushering in a new age of austerity. But what if he doesn’t? The Chancellor is playing football firmly in Labour’s half – and, for now at least, they don’t seem to know how to win the ball back.

Related: Large parts of British rail to be nationalised as part of sweeping Tory reforms