A shocking report describes the route to the top of the Civil Service as a "velvet drainpipe". 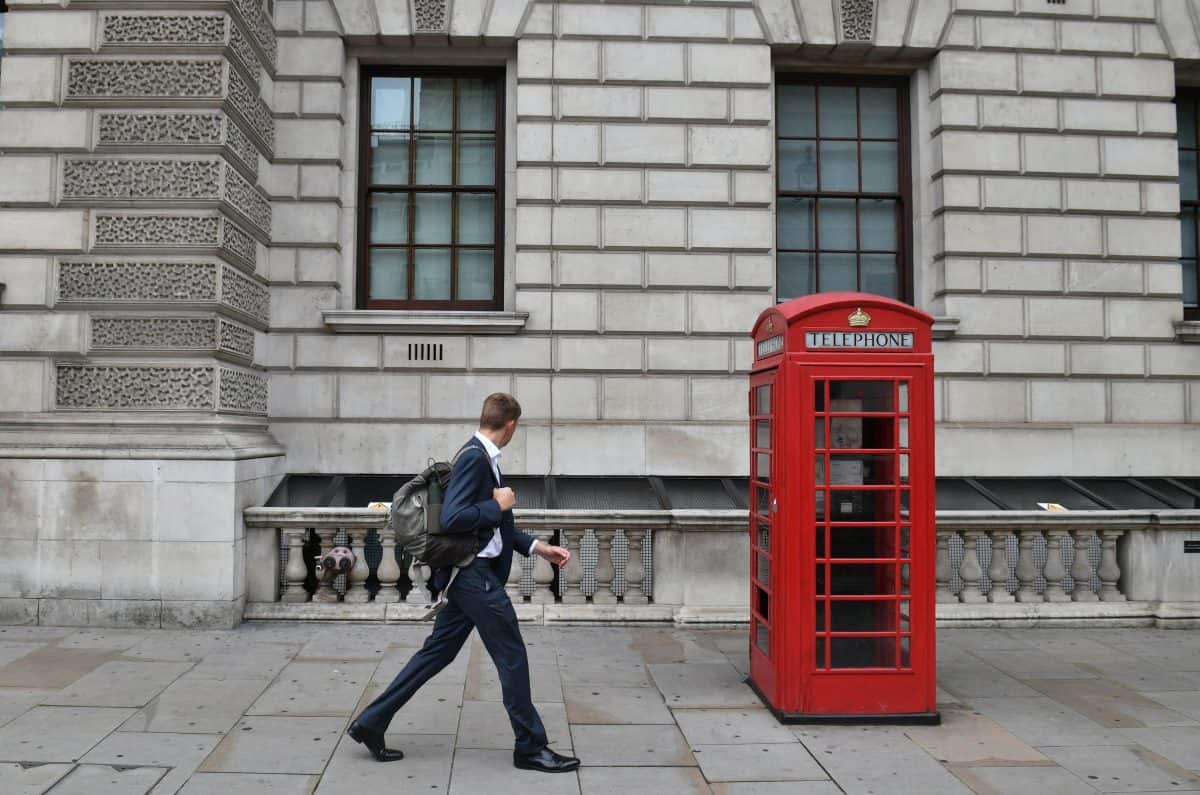 The route to the top of the Civil Service is a “velvet drainpipe” – with those from vastly under-represented disadvantaged backgrounds having to master “unwritten rules” to get ahead.

A report from the Social Mobility Commission has revealed nearly three-quarters (72 per cent) of senior officials came from privileged backgrounds, with a quarter of those holding the top jobs having attended an independent school.

And analysis of more than 300,000 civil servants showed that just 18 per cent of senior civil servants came from a disadvantaged background, compared to 72 per cent from a privileged one.

Those who were promoted tended to be from the more privileged cohort, the report said, with the advantage of the right accent or “received pronunciation”, an emotionally detached and understated manner, and an “intellectual approach” to culture and politics.

The Commission recommended that class should be a “protected characteristic” alongside factors such as race, gender, disability, age, and religion.

Steven Cooper, interim co-chair of the Social Mobility Commission, said: “Civil servants from disadvantaged backgrounds are significantly under-represented in the organisation, and even if they do ‘get in’ they can struggle to ‘get on’.”

The report, by Dr Sam Friedman, incoming Professor of Sociology at the London School of Economics, said that while the Civil Service has been praised for fair recruitment and publishing workforce data, “socio-economic diversity has rarely been scrutinised, and not for several decades”.

The report said those who get to the top “use existing networks” and it added: “The right accent and a ‘studied neutrality’ seem to win through at every stage of their career. Even at the lower end of the profession, progress is thwarted for those who don’t know the rule.”

But it added that the organisation “is acutely aware that it needs to do better” and had developed an action plan.

The Commission recommended that the virtual working of Parliament should be permanently adopted to enable MPs and ministers, with Civil Service hubs, to be based outside London.

The data showed strong regional divides, with just 22 per cent of London-based civil servants being from a low socio-economic background, compared to 48 per cent in the North East.

And there was also a split across departments, just 12 per cent of those working at the Treasury were working class, compared to 45 per cent at the Department for Work and Pensions.

However, it also said of those interviewed one in four of those who considered themselves to come from a low socio-economic background actually had a more advantaged upbringing, often reaching back to family history of working-class struggle which “blinds them from considering the socio-economic advantages they have enjoyed”.

While female civil servants from working-class backgrounds were more likely than men from the same socio-economic bracket to believe their background will hamper their progression, and “black civil servants report routinely battling classed stereotypes of blackness that are both offensive and bear no resemblance to their actual lives and experiences”.

One civil servant interviewed for the report said: “So, my sense from quite early on was that there was a secret code as to how to get on. There were these folk that worked in the Treasury, had done certain things… they knew about ‘the velvet drainpipe’, as you hear it described. The way up and through. And they’d clearly done it, and they had a language to speak about it.”

Dr Friedman said: “An important part of progressing through the labyrinth of the Civil Service is mastering the unwritten rules; what jobs to take, where to work, how to negotiate opportunities, and above all how to behave.

“And, strikingly, it is those from privileged backgrounds who hold the upper hand in unpicking these hidden rules.”

Civil Service social mobility champion Bernadette Kelly, who is also Permanent Secretary at the Department for Transport, said: “We are strongly committed to driving progress on socio-economic diversity in the Civil Service.

“No-one should be held back from achieving their full potential because they come from a less privileged background. We are already acting on many of the findings and recommendations in this report – for example, we are extending apprenticeships and moving hundreds of Senior Civil Service jobs out of London.

“I hope it will help us to focus our efforts on the actions that will have the most impact.”