It comes as new polling shows that Jeremy Corbyn is becoming a "spiritual leader" among young Brits. 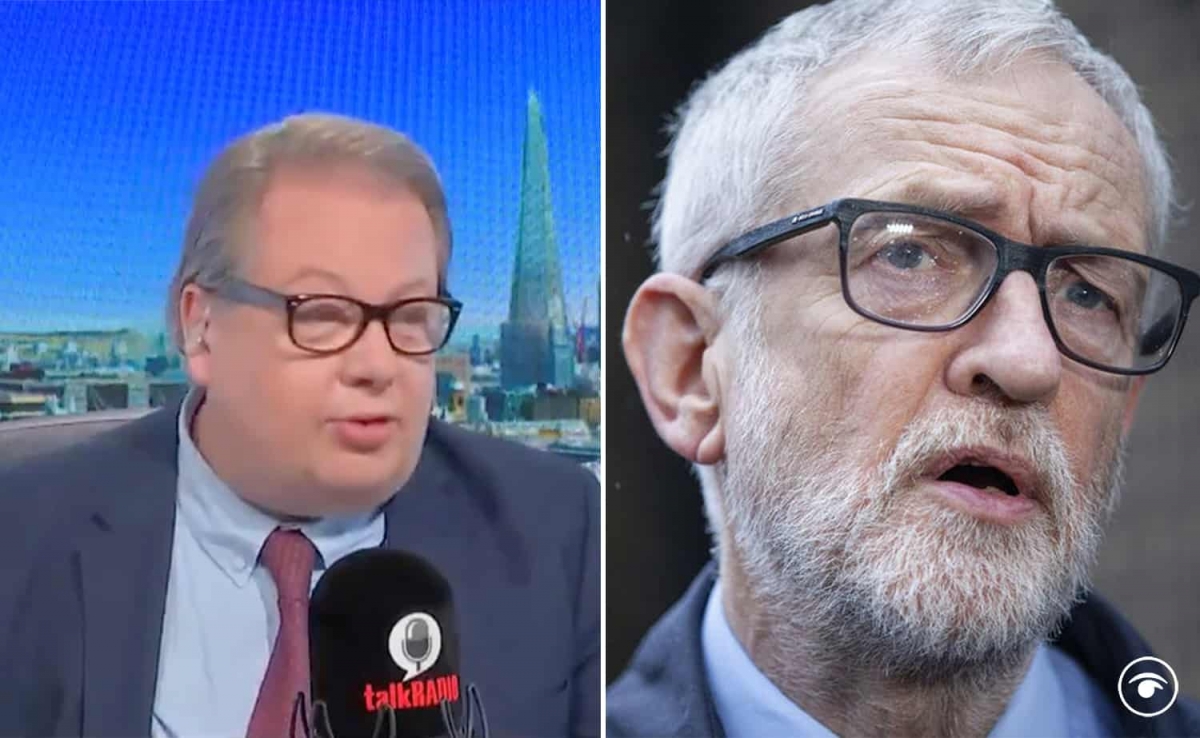 According to new polling by the Institute of Economic Affairs some 75 per cent of young Brits think socialism is a “good idea”, with many looking to Jeremy Corbyn as a ‘spiritual leader’ amid a left-wing revival.

Discussing the results with Dr Kristian Niemietz on his show, Graham said: “I assume these are the same over-privileged middle-classes that sang Jeremy Corbyn’s name at Glastonbury.”

“He is also one of the most common associations with the term socialism.

“Which shows you that this is really a continuation of this Corbynista movement.

“The Corbynmania that we saw break out in 2015 and then the Glastonbury chants.

“It just shows he is now more of a spiritual leader.

“He may no longer technically be the Leader of the Opposition but he is a bit more like Kim Il-Sung is for North Korea.”

“So he could be the Islington Dalai Lama,” joked Graham.

Jones penned on Twitter: “One of the biggest political narratives of our time is that younger people who mostly privately rent, are saddled with debt.

“Often in precarious and low-pad jobs – are all middle class.

“While older people – many of whom own their homes outright – are all working class.”

Ash Sarkar also took umbrage to the claims, asking: “Do you genuinely think that 75 per cent of young people are ‘over-privileged’ and ‘middle class’? Is that actually numerically possible?”

A study by the Institute of Economic Affairs reveals 75% of young Britons think socialism is "a good idea".