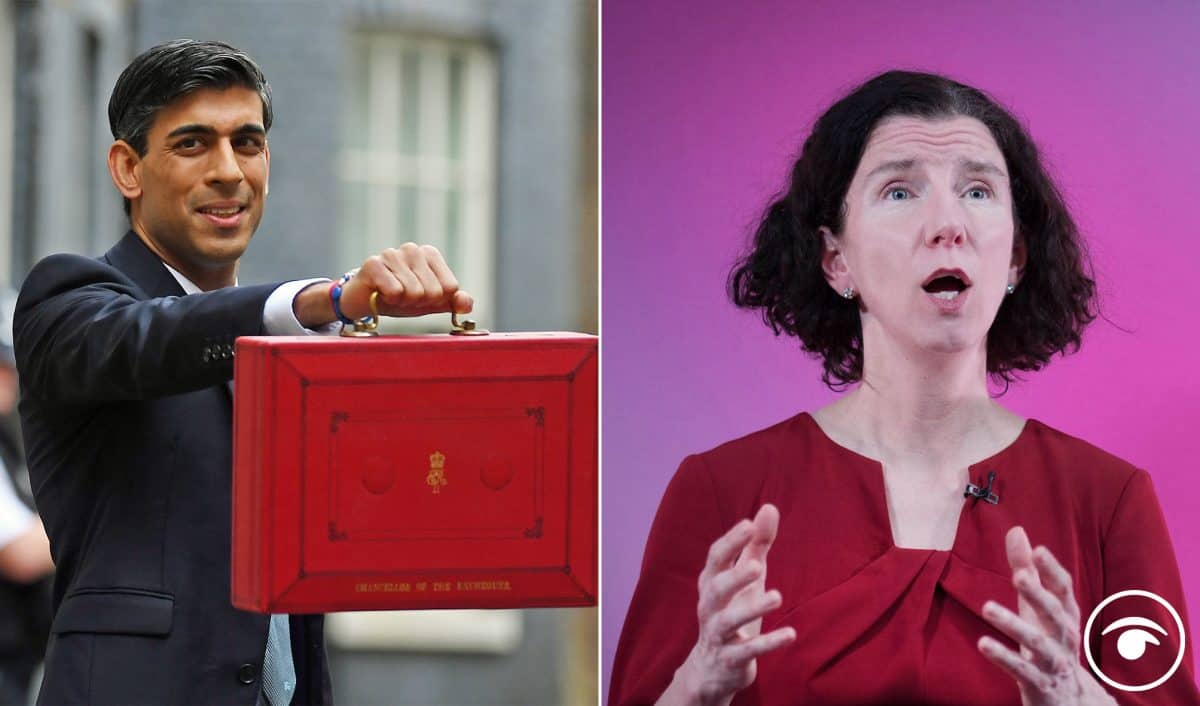 Rishi Sunak believes “nurses are worth less now” than before the Covid-19 pandemic, Labour said, amid growing pressure on ministers to hand NHS workers a 15 per cent pay rise.

The government has proposed giving some NHS staff in England a pay rise of just 1 per cent –  despite an expectation from health bosses that it would be 2.1 per cent.

Speaking in the Commons, Anneliese Dodds – the shadow chancellor – said: “We need a straight answer now from the chancellor. Why do the Conservatives believe our nurses are worth less now than they were before the pandemic?”

“(Dodds) will know that the NHS was exempted from that policy and NHS workers will receive a pay rise next year.”

Zarah Sultana, the Labour MP for Coventry South, went further and pressed for a 15 per cent pay increase.

She said: “NHS workers have seen their pay fall by more than ten per cent in real terms in the past decade.

“So instead of handing out fortunes to mates and donors, will the Chancellor heed the calls of trade unions and NHS staff and give them the pay rise they deserve? That’s 15 per cent to make up for a decade of lost pay.”

Replying for the government, Treasury minister Steve Barclay said Sultana was “simply wrong on the facts” with her question.

He said: “Under the Agenda for Change three-year award, the nurse’s average increase this year was 2.5 per cent, not the fall she alluded to.

“But of course the government has asked the pay review body to consider a number of factors and, as is normal practice, the Department of Health has set out what figure is affordable within their budget.”

Ian Lavery, Labour MP for Wansbeck, described the 1 per cent rise as “incredibly insulting” and urged the government to lift a wider pay freeze on 2.5 million public servants.

Sunak replied: “A majority of those working in the public sector will see an increase in their pay in this forthcoming year as a result of our pay policy, and importantly those earning less than the median UK salary will receive a £250 increase in their pay as we want to protect those on the lowest incomes.”